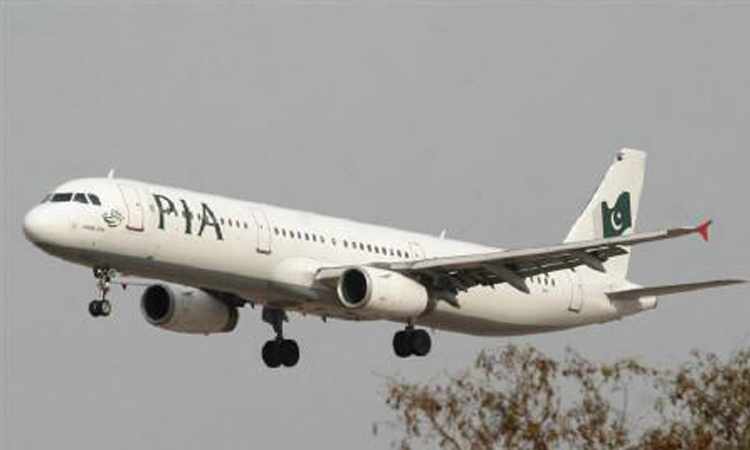 Civil Aviation Authority (CAA) has issued details regarding the number of reduced international flights in the wake of worsening COVID-19 situation.

According to details shared by the CAA, Qatar Airways was previously allowed to operate 56 flights in a week, which is now minimised to 11, followed by eight flights allowed to Gulf Air as compared to 35 flights previously in a week.

Turkish Air is allowed to operate three flights in a week as compared to 21 previously while another Turk airline, Pegasus Airline, would operate a single flight in a week contrary to four flights previously.

Etihad Airways was previously allowed 32 flights in a week which are now reduced to six, followed by two flights of Sri Lankan Airways and three flights of Thai Airways as compared to their four and 18 flights respectively previously.

Saudi Arabia suspends all international flights for a week

Saudi Arabia suspends all international flights for a week