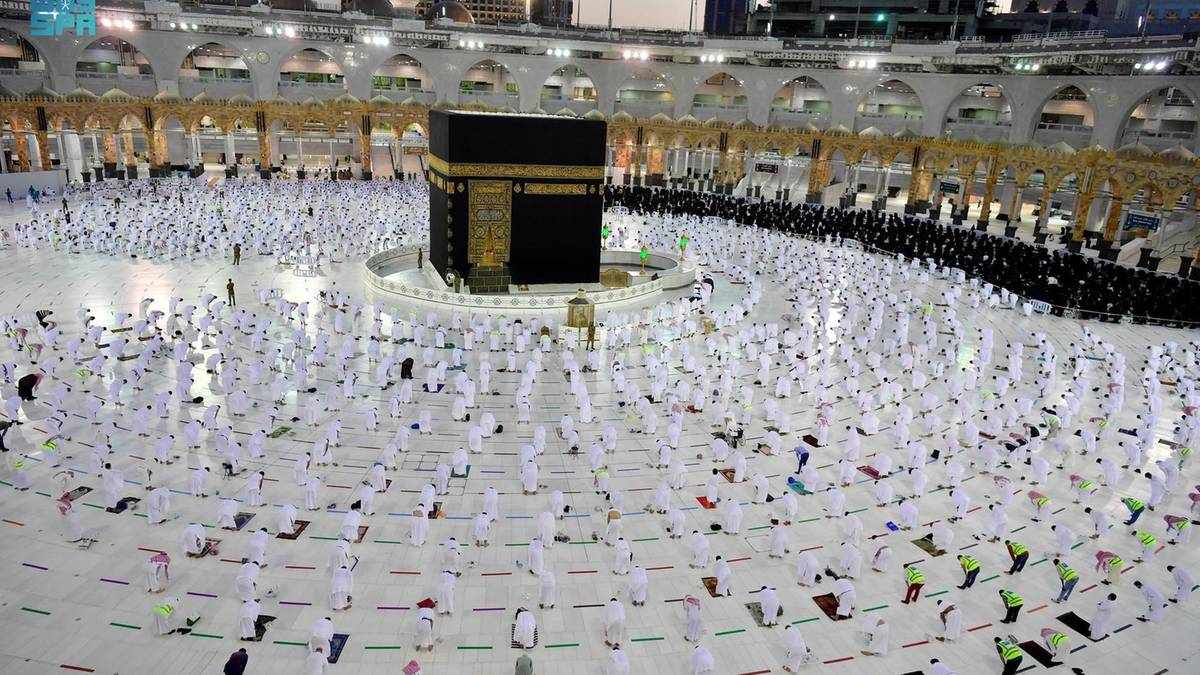 The Ministry of Hajj and Umrah on Tuesday, authorised hotels to book Umrah pilgrims directly without any third-party involvement during Ramadan.

The move comes in support of the tourism sector that has suffered financial losses during the pandemic.

Muslims across the world wishing to perform Umrah during the month of Ramadan can now book directly with hotels without the need of going through a third party or travel agents.

Wyndham to add hotels in Saudi Arabia, UAE and Qatar

Umrah pilgrims must be vaccinated against COVID-19: Saudi Arabia