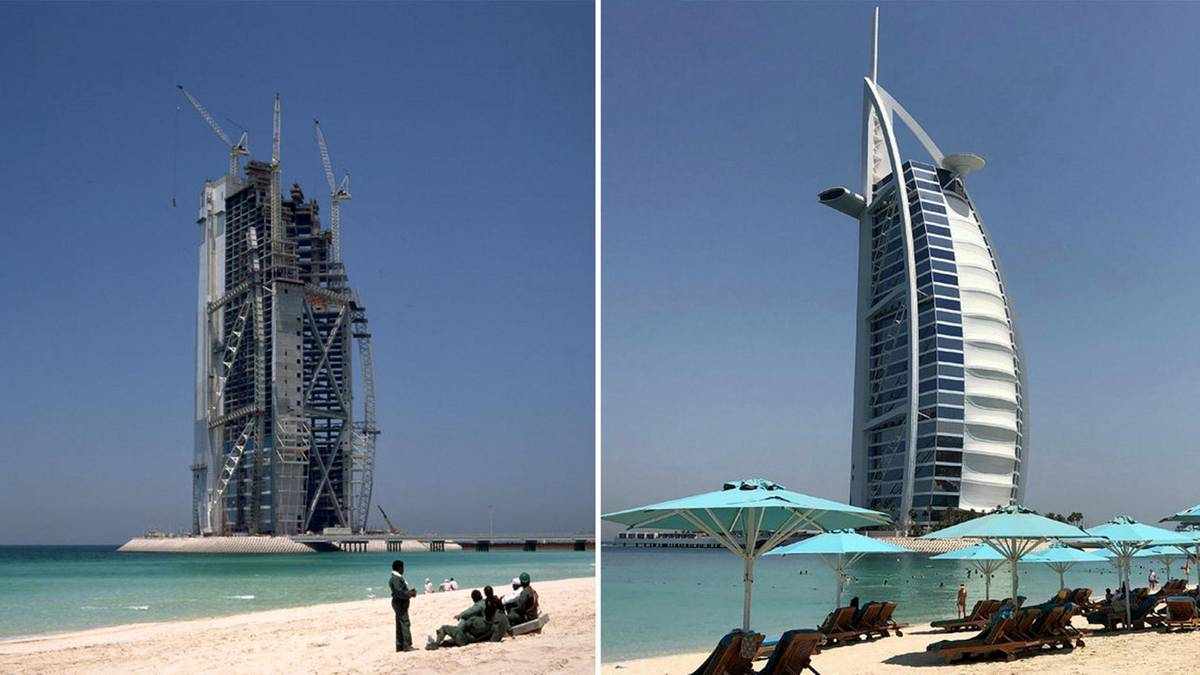 Today, life in the Emirates moves in the fast lane. In a new regular series to mark the 50th anniversary of the UAE we take a little trip back in time and see just how much the country has changed.

The brief was simple: deliver a building that would introduce Dubai to the world. Just as Sydney had its Opera House and New York the Empire State Building, Dubai needed a structure that would become synonymous with the city.

That was the task handed to British architect Tom Wright in the early 1990s.

The site chosen for the new building was about 20

Burj Khalifa: How the world’s tallest building became a major milestone for the UAE

Built in the UAE: world’s largest superyacht made of composite material launched in Dubai