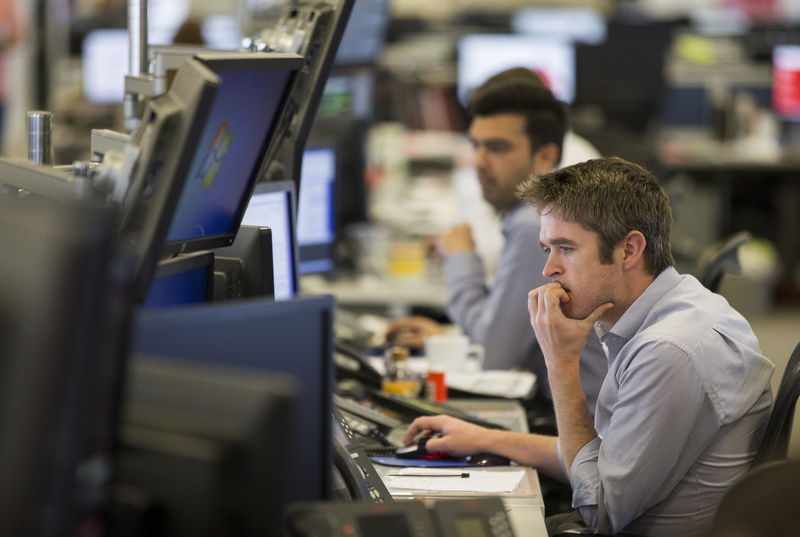 © Reuters. FILE PHOTO: The logo of French aircraft manufacturer Dassault Aviation is seen on a hangar in Merignac

Dassault Aviation’s shares were up by around 4.8% in early session trading, among the top performers on Paris’ SBF-120 equity index.

The Egyptian deal provides a further boost for the Dassault-made warplane after a 2.5 billion euro ($3 billion)agreement was finalised in January for the sale of 18 Rafales to Greece.