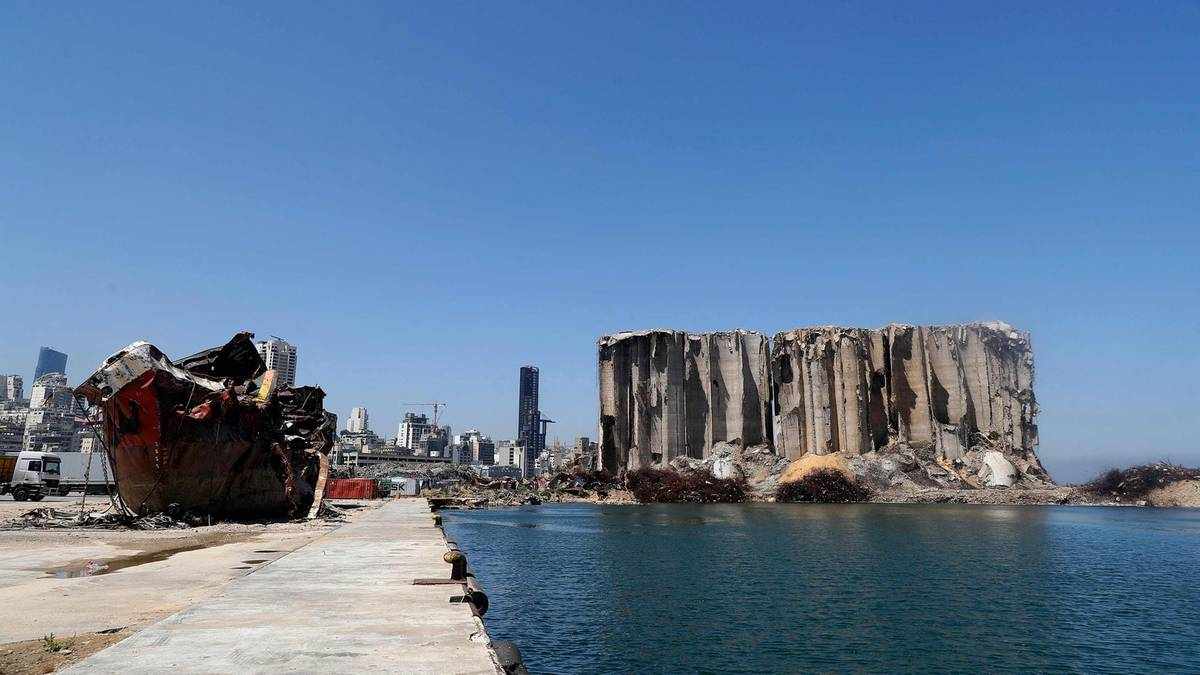 Lebanon is set to observe the first anniversary of the deadly blast that struck Beirut port on August 4 last year as a national day of mourning, the prime minister’s office said.

The explosion sparked an outcry from international allies and the Lebanese, who blamed the country’s entrenched political class, already accused of failing to remedy a severe economic crisis, of criminal negligence.

Caretaker Prime Minister Hassan Diab, who resigned after the blast but whose Cabinet has yet to be replaced, signed a draft decree on Friday to mark the date as a national day of mourning.

The order will require President Michel

Bitar to NNA: I have not set a date for Beirut Port blast indictment yet