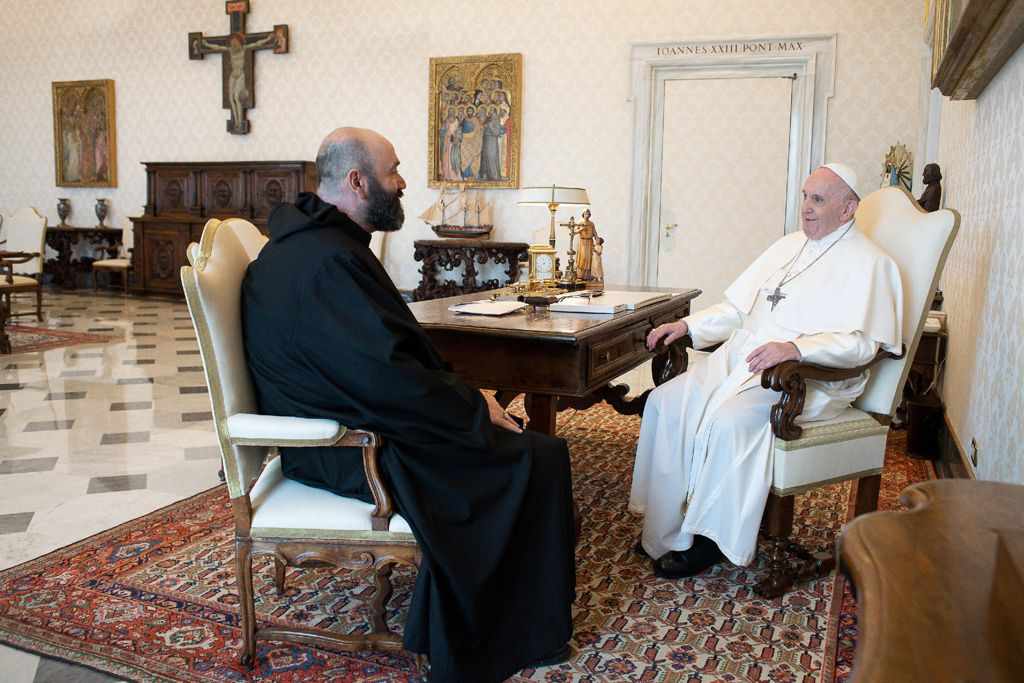 NNA - His Holiness Pope Francis welcomed this Wednesday the President of the Mariamite Maronite Order, Abbot Pierre Najem, accompanied by a delegation that thanked His Holiness for his love and care for the Order and for Lebanon in general, and stressed the Order's "commitment to its spiritual, social, national, and educational role." Abbot Najem presented His Holiness with a crucifix made of wood fragments collected from smashed doors and windows in the wake of the Beirut port blast of August 4, 2020. The crucifix was made at the Maronite Archdiocese of Beirut.            ===========D.K. Follow the latest National News Agency (NNA) news on Radio Lebanon 98.5, 98.1, and 96.2 FM 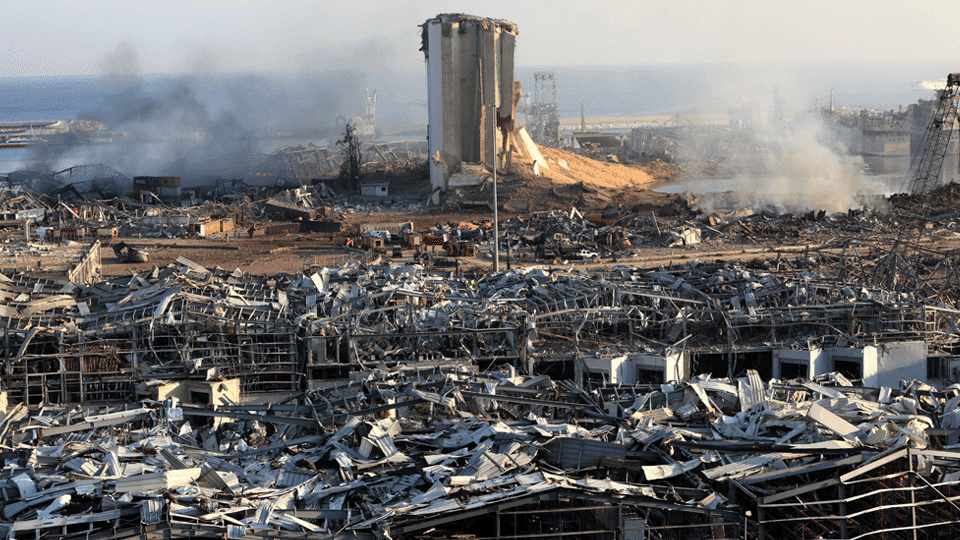 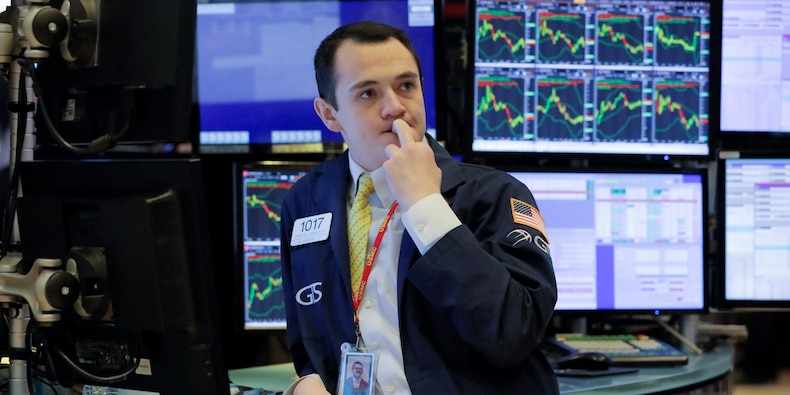 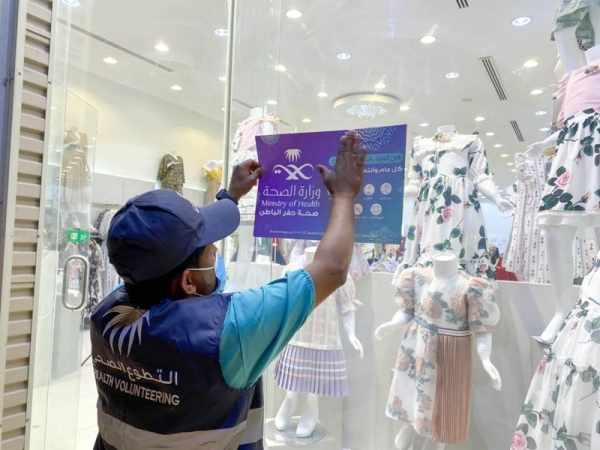