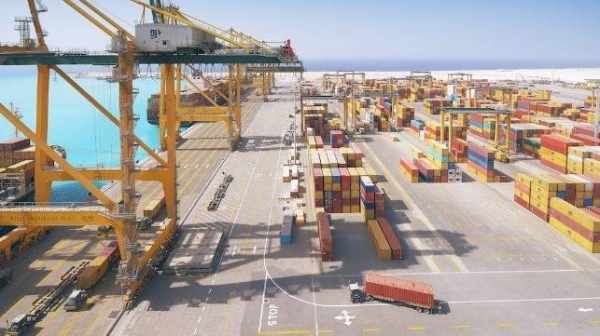 JEDDAH — The Saudi Ports Authority (MAWANI) has reported a rise in the total number of handling containers during the first quarter of 2021, with an increase of 16.18 percent, or 2.5 million standard container.

The rate is the highest of its kind, in three months, in the history of Saudi seaports.

Saudi Ports achieved an exceptional rise in the number of transshipping containers at 41.36 percent, or 1.3 million standard container, represented by 2,973 ships, or an increase of 5 percent compared to the same period, last year.

In the first quarter of 2021, the Saudi Ports realized an increase in the overall tonnage of goods at 0.82 percent or 68 million tons.

It also reported another eye catching rise in the number of the livestock tally with an increase of 213 percent, or 797,000 live cattle heads against 151,000 passengers, while the number of imported cars was over 218,000 and the total foodstuff was as many as 6 million tons.

Saudi deficit could fall below 5 percent if oil averages $60: Moody’s