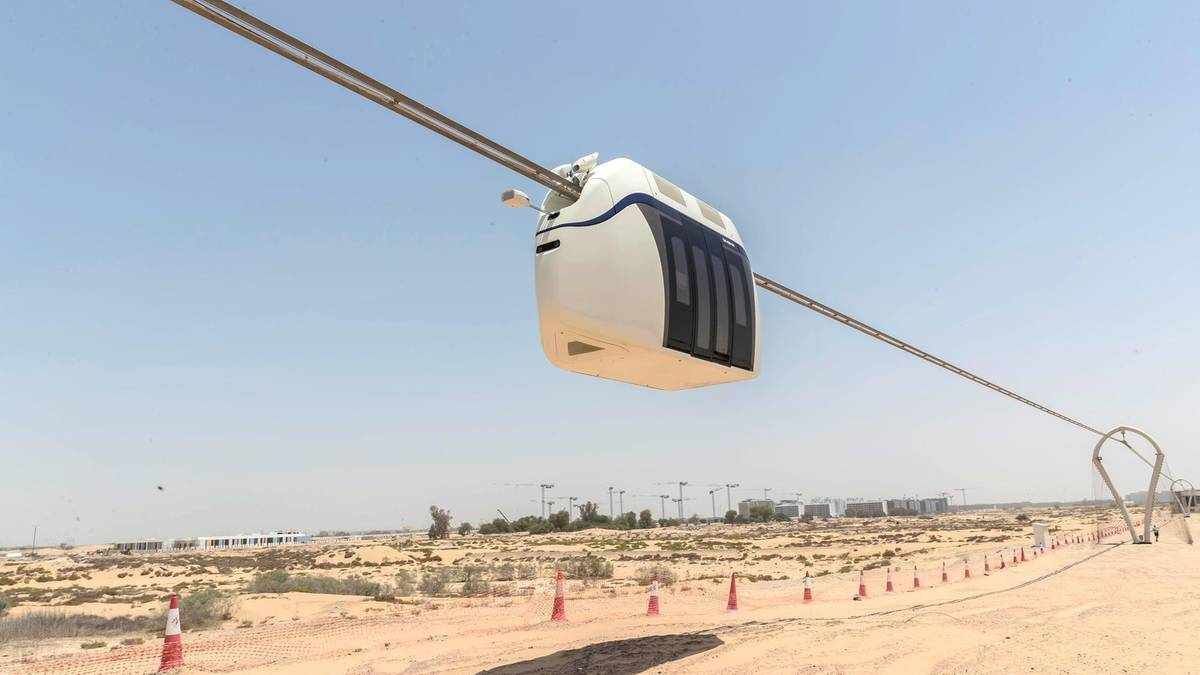 A leading contender to provide Dubai with a groundbreaking new mass transport system suspended on rails has released details of how its city sky pods could be used.

The Minsk firm is one of several bidders to develop a commercial passenger line in the UAE over the next two years,

Scientists revealed expansion plans for a uSky research and development centre in Sharjah.

The purpose-built Skyway Innovation Centre will be developed on the current testing site at the Sharjah Research, Technology and Innovation Park.

Teaching UAE’s Indian expats how to save and more: Sharjah’s K.V. Shamsudeen of Barjeel Geojit