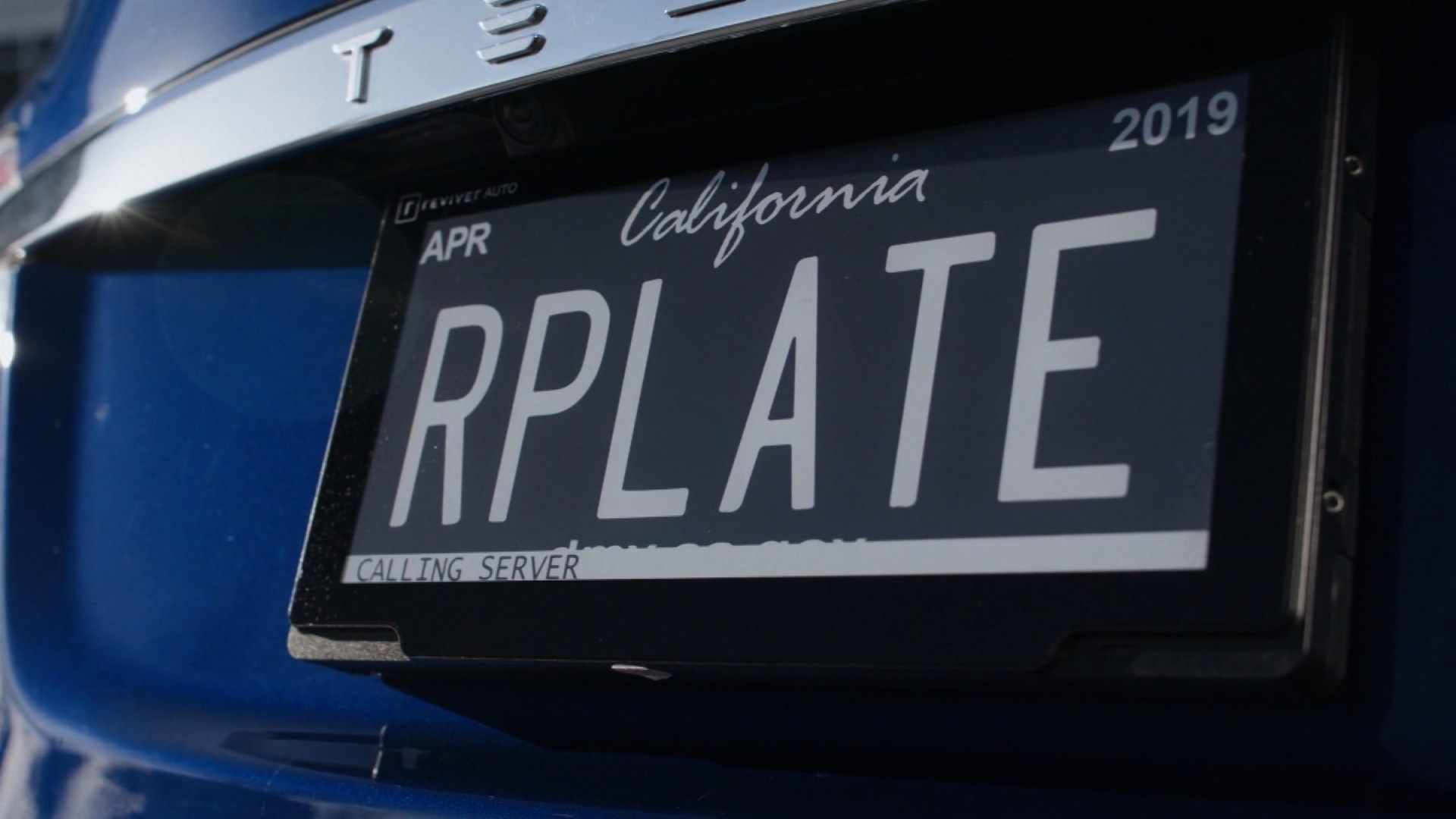 A new digital number plate could be rolled out across Dubai and the wider emirates by the third quarter of next year, according to Hisham Al Gurg, CEO of SEED Group and the Private Office of Sheikh Saeed bin Ahmed Al Maktoum.
An agreement was signed between Reviver, creator of the world’s first digital license plate platform, and SEED Group, back in February 2019.
Al Gurg told Arabian Business the group is initially backing the plan to the tune of AED50 million, with potential for further funding once the digital number plates are launched.
Mattar Al Tayer inaugurates factory that uses robots in the manufacturing of vehicle number plates, with a capacity of 33,000 plates per day
He said: “We are allocating a minimum of AED50 million for this project. For the first two years, but as we roll it out, we’ll probably have to invest more.
“We’re still doing testing and POCs (proof of concept). It really depends on...read more...