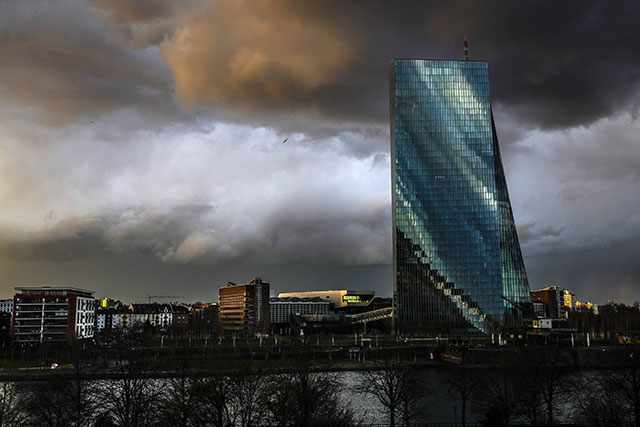 FRANKFURT — European Central Bank (ECB) chief Christine Lagarde on Thursday said it was "too early" to consider winding down pandemic support, even as the economic recovery gathers steam and inflation surges past the bank’s target.

The ECB held interest rates at record lows and made no tweaks its 1.85-trillion-euro ($2.2 trillion) pandemic emergency bond-buying scheme, aimed at keeping borrowing costs low to spur spending and investment.

Former French finance minister Lagarde said it would be "too early and premature" to discuss tightening monetary policy, saying continued support was needed to cement the rebound.

The outlook for the 19-nation zone has brightened considerably on vaccination progress and booming post-lockdown demand as businesses reopen.

"We expect economic activity to accelerate in the second half of this year," Lagarde said.