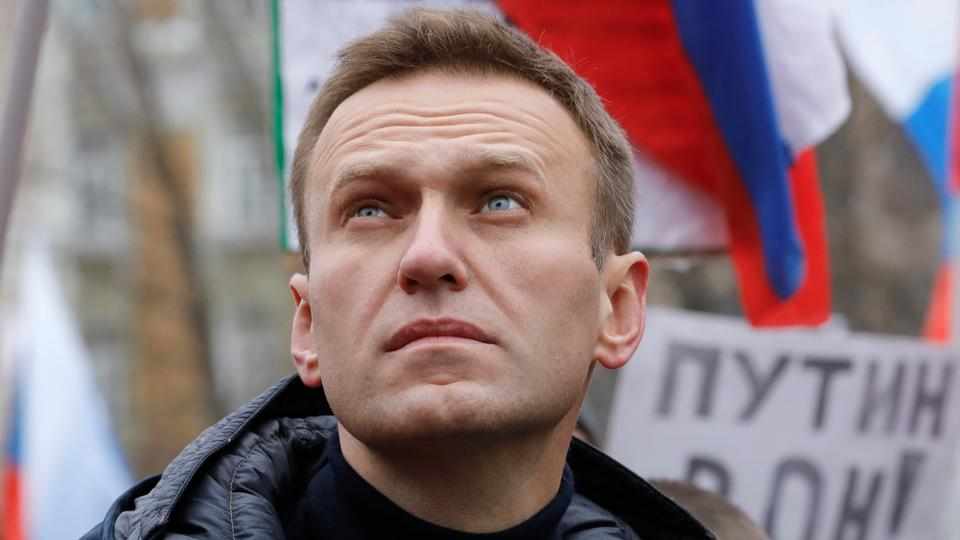 NNA – A Moscow court on Wednesday night outlawed the organizations founded by Russian opposition leader Alexei Navalny by labeling them extremist, the latest move in a campaign to silence dissent and bar Kremlin critics from running for parliament in September.

The Moscow City Court’s ruling, effective immediately, prevents people associated with Navalny’s Foundation for Fighting Corruption and his sprawling regional network from seeking public office. Many of Navalny’s allies had hoped to run for parliamentary seats in the Sept. 19 election.

The ruling, part of a multipronged Kremlin strategy to steamroll the opposition, sends a tough message one week before President Vladimir Putin holds a summit meeting with U.S.

The extremism label also carries lengthy prison terms for activists who have worked with the organizations, anyone who donated to them, and even those who simply shared the groups’ materials.