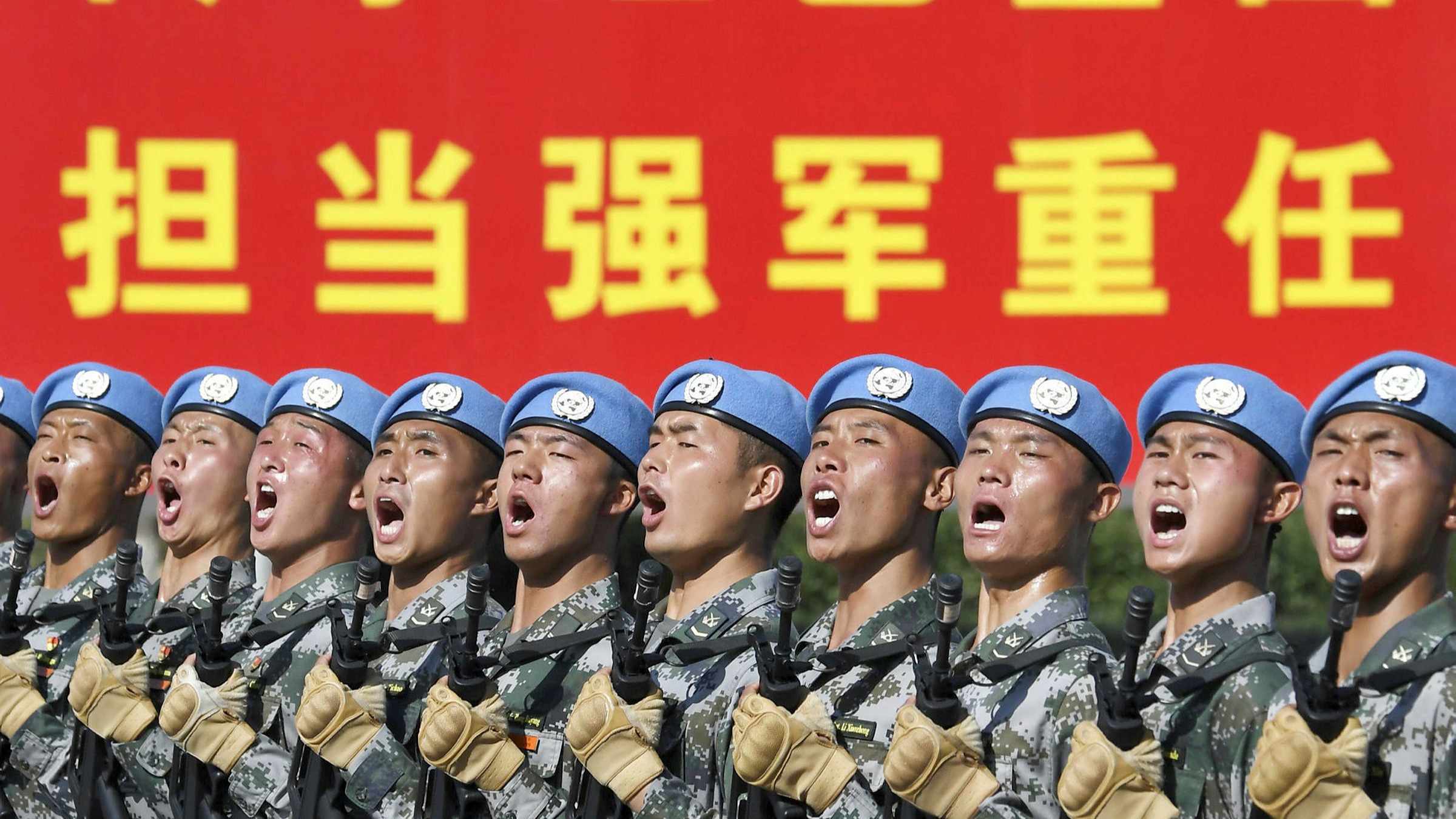 Be the first to know about every new Coronavirus story

Australia has called on G7 nations to support reform of the World Trade Organization, arguing it was the best way to blunt Beijing’s campaign of economic coercion against Canberra and counter Chinese competition in the Indo Pacific region.

Scott Morrison also supported President Joe Biden’s intelligence review into the origins of Covid-19 and warned that democracies had to co-operate more closely than they had at any time since the Cold War because of the growing risks of conflict with China.

“Accelerating trends are working against our interests,” said Morrison in a speech ahead of the G7 in the UK this weekend. “The Indo Pacific region — Australia’s region — is the epicentre of renewed strategic competition. The risks of miscalculation and conflict are growing.”

Canberra wants G7 nations to agree WTO reforms that will enable the appeals body at the heart of its decision-making process to resume work.

Washington has blocked appointments to the Appellate Body since Donald Trump was elected...read more...