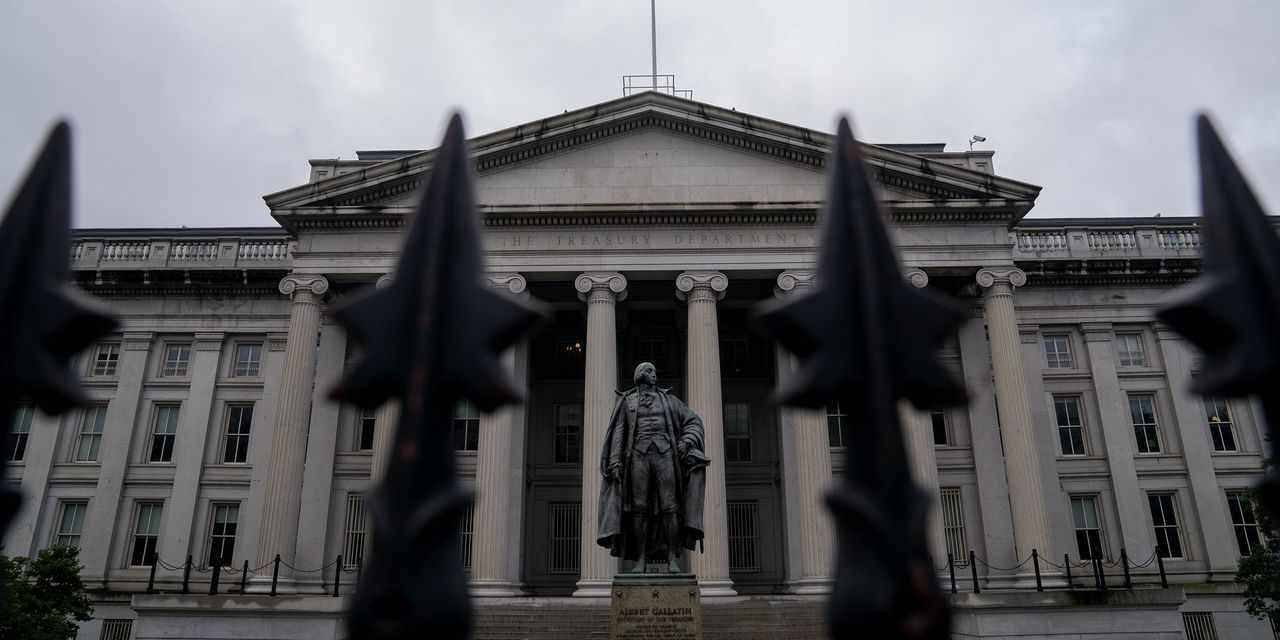 At the same time, many investors think inflation readings may run hot for some period, then subside on their own or lead the Federal Reserve to raise interest rates and slow the recovery.

Yields, which rise when bond prices fall, climbed sharply earlier in the year, lifted by bets that the U.S. economy would reach full employment with remarkable speed because of a vaccine-fueled recovery juiced by large-scale government spending.