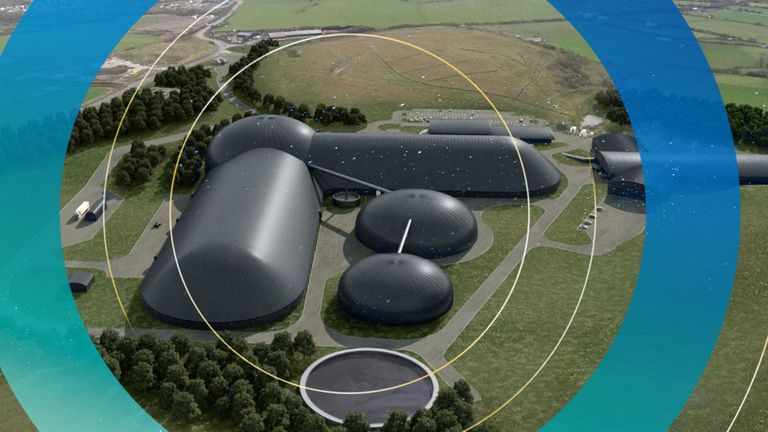 Controversial plans for a new coal mine in Cumbria shouldn’t fall victim to Boris Johnson’s ambitions to be a global leader on the climate, according to the mayor of the area where it would be built.

His comments were made as the UK prepares to host a G7 meeting in Cornwall of the world’s most powerful leaders.

And amidst speculation the prime minister wants G7 heads to use the summit to commit to helping developing countries decarbonise their economies.

The row over the mine near Whitehaven in Cumbria illustrates the challenges faced by Mr Johnson – balancing the need for new jobs at the same time as telling the world to end its reliance on fossil fuels.

Mike Starkie, mayor of Copeland, said: “If he sets an objective in that conference to every other country to get to where this country is now environmentally we’ll take a huge

Related to: Mine Plans Coal Jobs

A Canary in the Coal Mine | Opinion