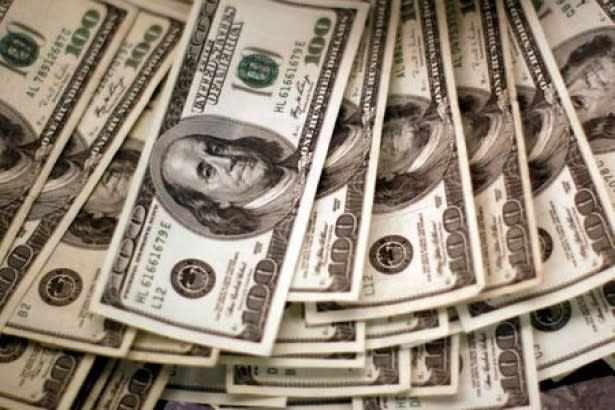 NEW YORK (Reuters) – The dollar index was down slightly on Thursday after alternating between losses and gains earlier in the session as investors digested elevated U.S. inflation and European Central Bank commentary while eyeing the U.S. Federal Reserve’s next meeting.

Earlier in the day, the ECB raised its growth and inflation views but promised to keep ample stimulus flowing, fearing that a retreat now would accelerate a worrisome rise in borrowing costs and choke off recovery.

Then in the United States, data showed that the number of Americans filing new claims for unemployment benefits fell last week to the lowest level in nearly 15 months, while consumer prices increased further in May as the pandemic’s...read more...