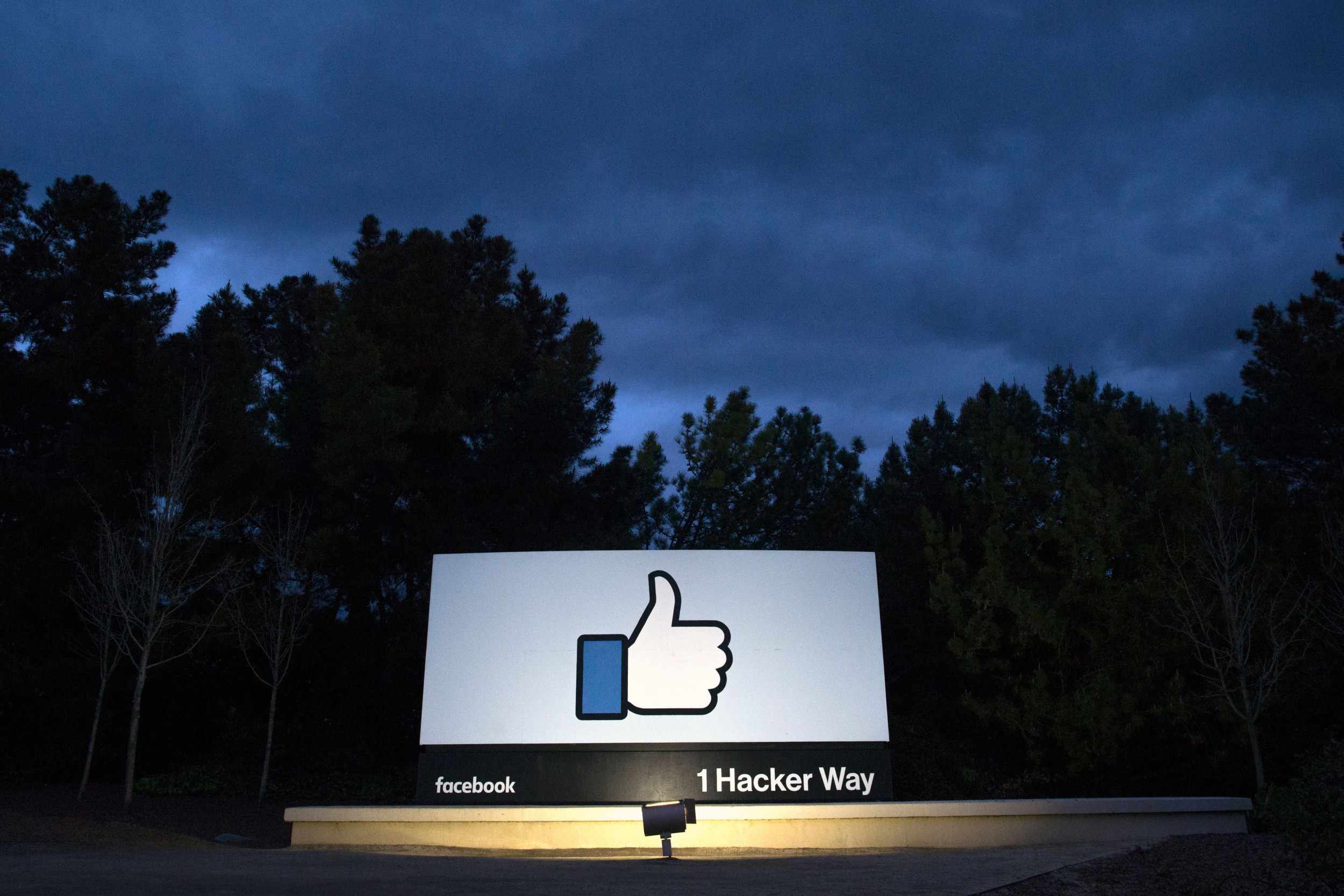 Facebook’s Oversight Board is planning to announce whether or not former President Donald Trump will be able to return to the social media platform on Wednesday.

Trump was indefinitely locked out of his Facebook account after he was accused of using his social media platforms to incite a mob of his supporters to storm the U.S. Capitol in a deadly riot on January 6.

Later in January, Facebook referred Trump’s case to the Oversight Board, which launched last year, for an “independent judgement” on whether the ban should be permanent. Their ruling will be binding, according to the board’s website.

A lit sign is seen at the entrance to Facebook’s corporate headquarters location in Menlo Park, California on March 21, 2018.
Josh Edelson/AF