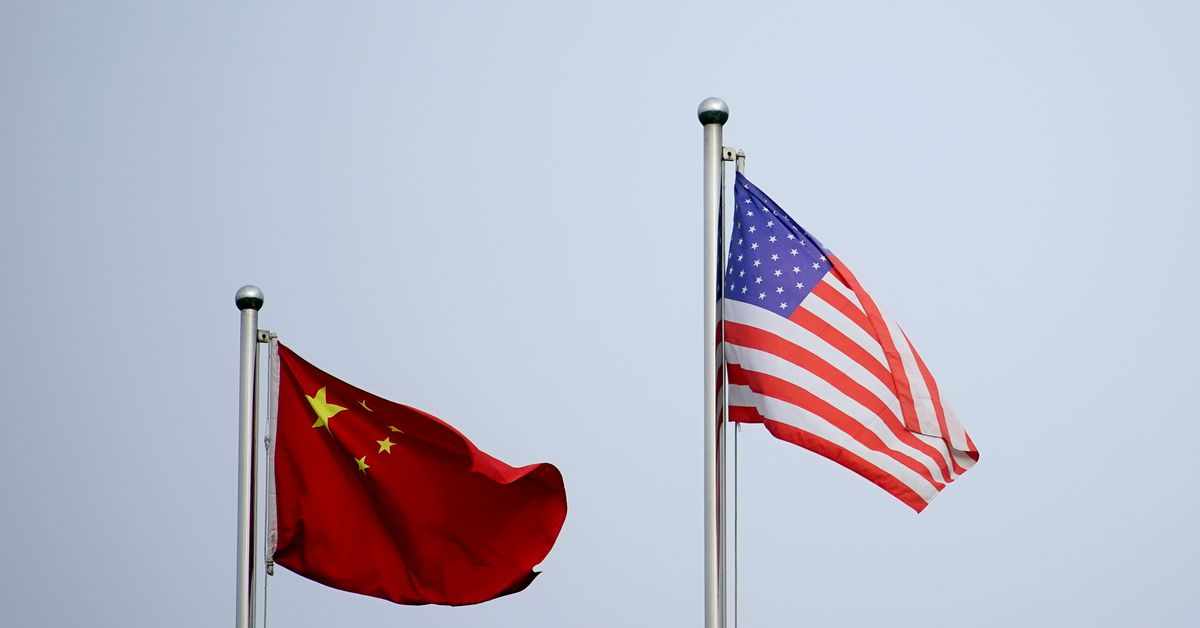 With the foundations for a global tax deal finally laid down by the G7, officials are limbering up for a clash over exemptions and other carve-outs for specific industries and special economic zones, with China at the centre.

The Group of Seven wealthy, industrialised states agreed on June 5.

to support a minimum corporate tax rate of at least 15% and how to share rights to tax the biggest companies operating across borders in their countries.

But the official communique from G7 finance ministers made no mention of whether exceptions and exemptions should be made in broader talks underway, leaving a critical question hanging.

“If you want to enforce minimum taxation, you could take view that no carve-outs should be made because you should impose the minimum tax. But that is not realistic,” University of Lausanne Law Professor Robert Danon said.