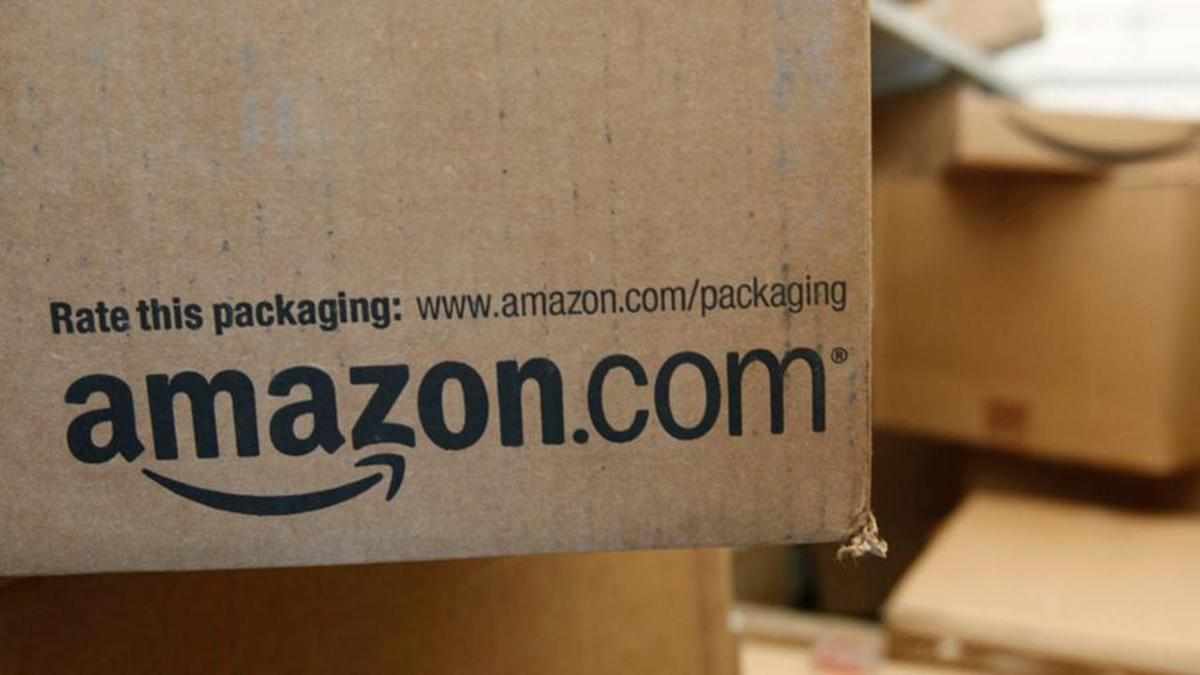 Amazon crushed its earnings forecast Thursday as shares hit a fresh record high. The company’s shares, which closed at $3,471.31 each after rising 0.37% on the session, were marked 3.55% higher in after-hours trading immediately following the earnings release to indicate a Friday opening bell price of $3,659.24 each.

Facebook, which reported a net income of $9.50 billion and was one of the top gainers on Thursday, saw shares rising after the social-media giant followed Alphabet in reporting a first-quarter surge in advertising revenue....read more...