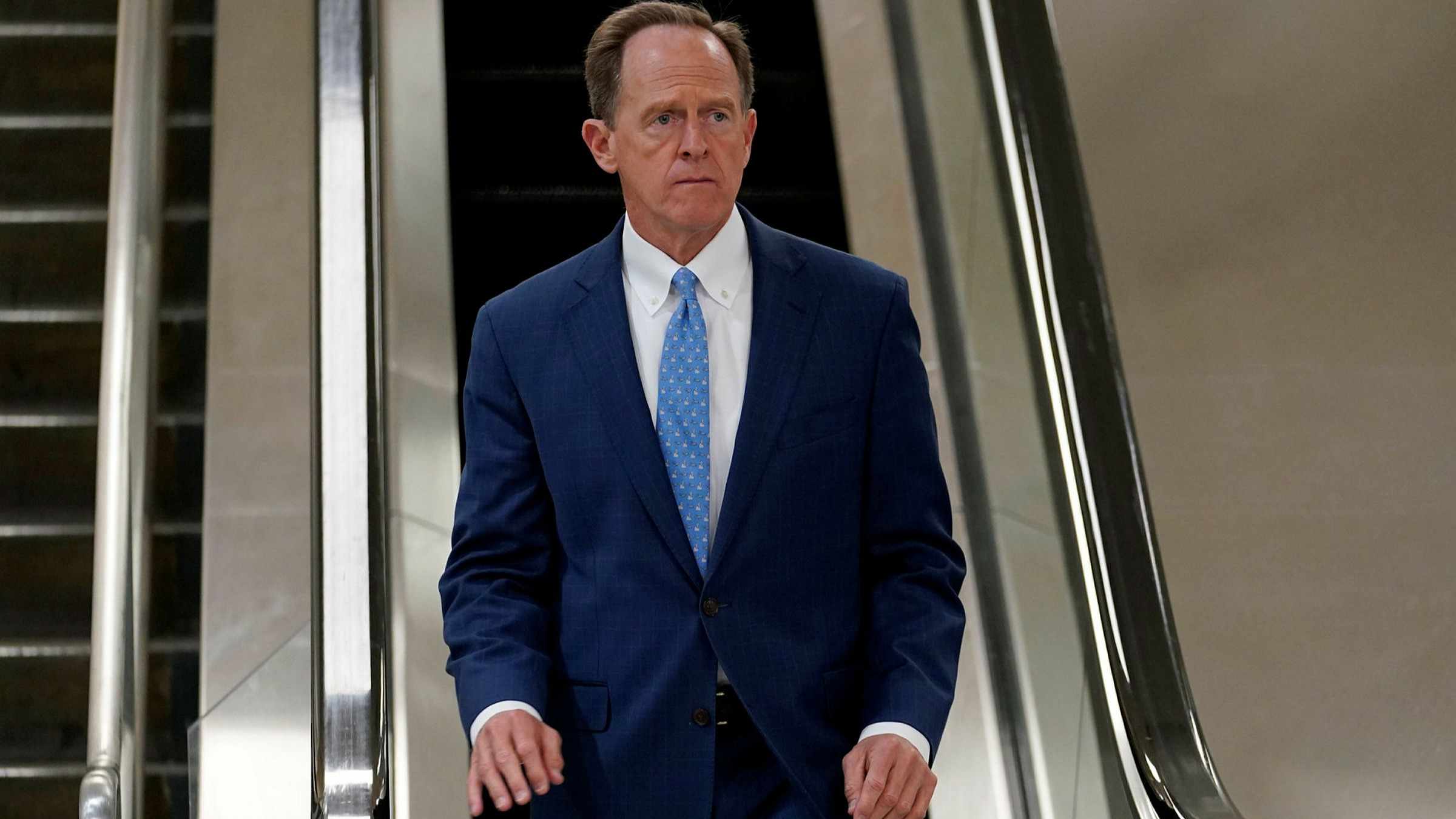 Joe Biden’s plan to overhaul the international tax system will face a difficult passage through the US Congress as Republicans threaten to vote down a prospective deal in a Senate where a two-thirds majority is necessary for approval.

Washington’s efforts to break a diplomatic impasse on how global companies are taxed was rewarded over the weekend when the G7 backed a global minimum rate of at least 15 per cent and agreed that countries should have the right to tax a portion of the world’s largest businesses’ profits where they are generated.

But approving changes to international tax treaties would require support from a two-thirds supermajority on the Senate, posing a problem for the Biden administration as G7 nations pursue a broader deal being negotiated at the OECD. The Senate is evenly split between Democrats and Republicans.

There was “a big question mark over whether and when” an international tax accord could be ratified in Washington, said Brian Jenn, a former US Treasury official....read more...