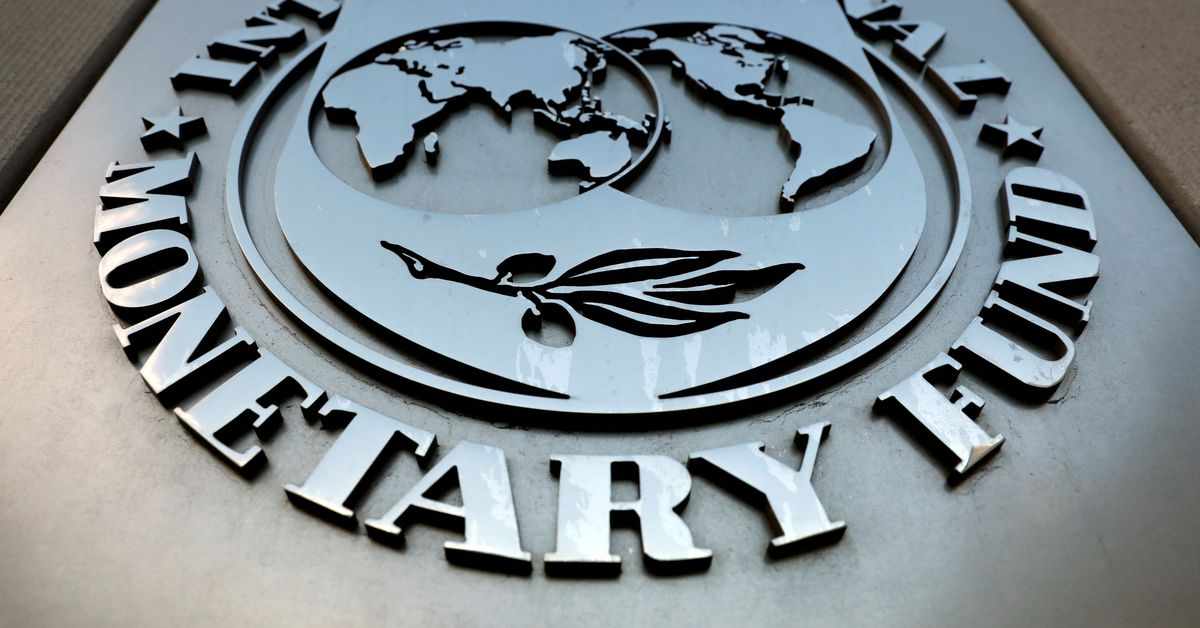 The International Monetary Fund said on Thursday it has economic and legal concerns regarding the move by El Salvador to make bitcoin a parallel legal tender, further clouding the outlook for an IMF-backed program and widening spreads on the country’s bonds.

El Salvador has become the first country in the world to adopt bitcoin as legal tender, with President Nayib Bukele touting its use for its potential to help Salvadorans living abroad to send remittances back home. read more

Foreign investors, concerned about the future of an IMF deal they see as key for the Central American country, have demanded increasingly higher premiums to hold Salvadoran debt.

The spread on the JPMorgan EMBI global diversified index (.JPMEGDELSR) over safe...read more...