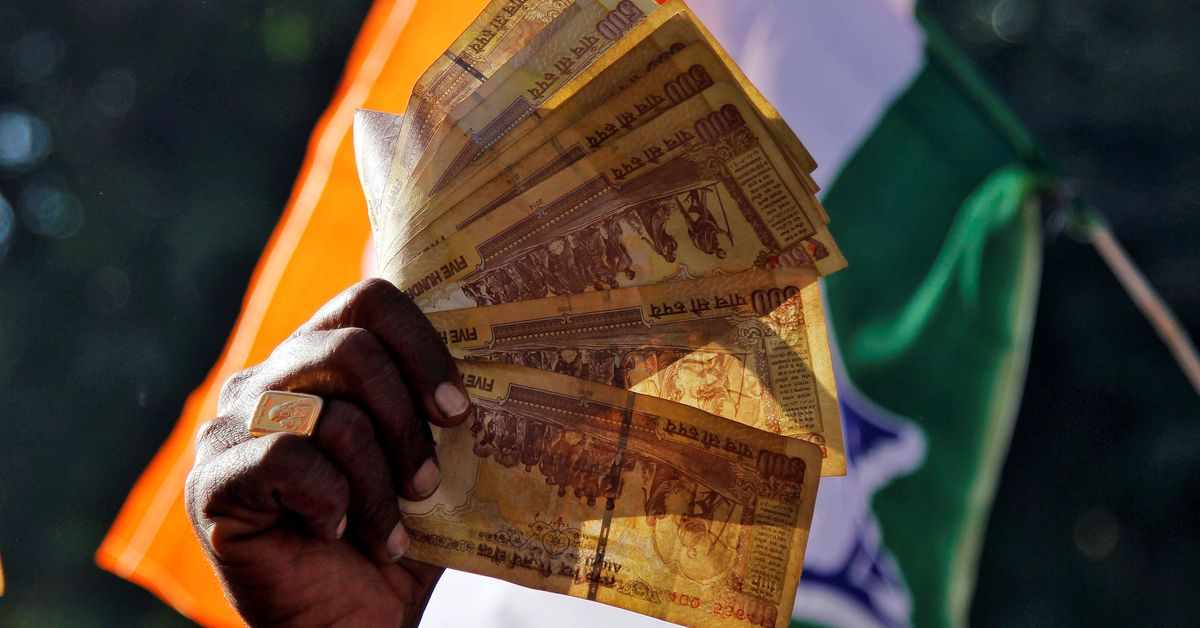 India, like many countries, wants to tax technology giants based on local revenue or domestic user numbers. Recent rich-world proposals may disappoint.

The country of 1.3 billion people is best placed to lead a fightback.

The Group of Seven major industrial nations – Britain, Canada, France, Germany, Italy, Japan and the United States – agreed last week on a 15% minimum corporate levy and new taxing right based on where companies like Alphabet’s (GOOGL.O) Google generate revenue, rather than where they declare profit. India and other big emerging economies get their say at July’s Group of 20 meeting.

The deal may look stingy to New Delhi, which already imposes a levy on digital giants. That tax is based on sales and set at 2% on e-commerce goods and services revenue above 20 million rupees, or about $270,000. By comparison, KPMG reckons about $900 million is the bottom of...read more...