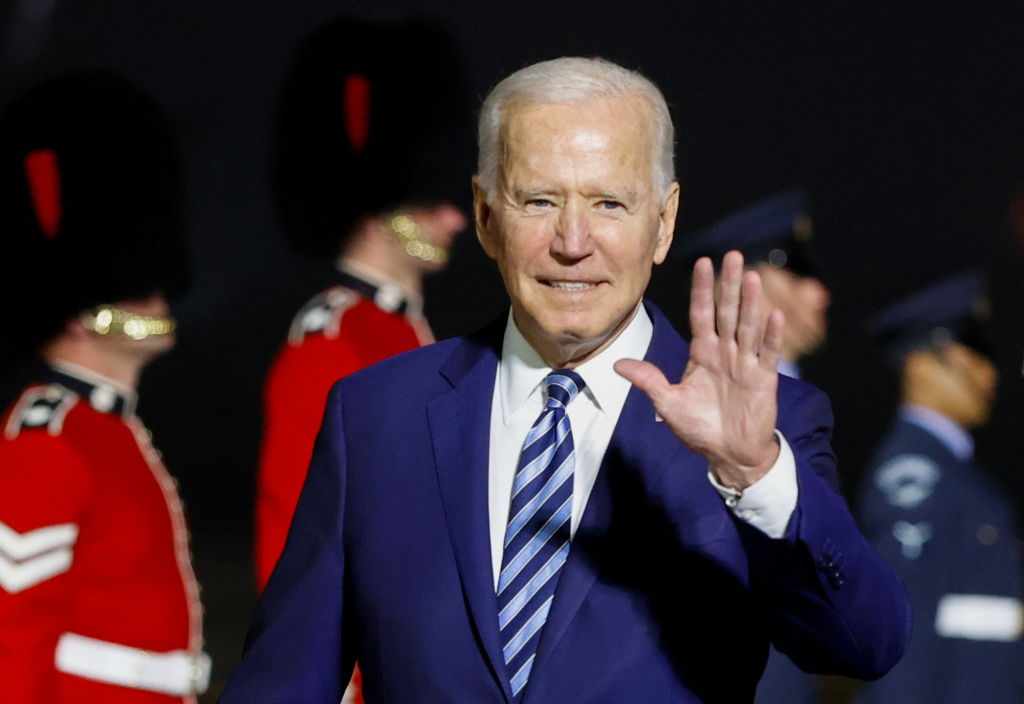 President Joe Biden told U.S. officials to rebuke the U.K. for “inflaming” tensions in Ireland and Europe amid a battle over post-Brexit customs checks in Northern Ireland.

She also urged the U.K. government to reach a “settlement” with the European Union over chilled meats entering Northern Ireland, adding that Biden planned to publicly raise the issue at the G7 summit in Cornwall.

A leaked U.K. government memo obtained by The Times said the U.S. was “increasingly concerned about the stalemate on implementing the [Northern Ireland] protocol,” and believed the dispute was “undermining the trust of our two main allies.”