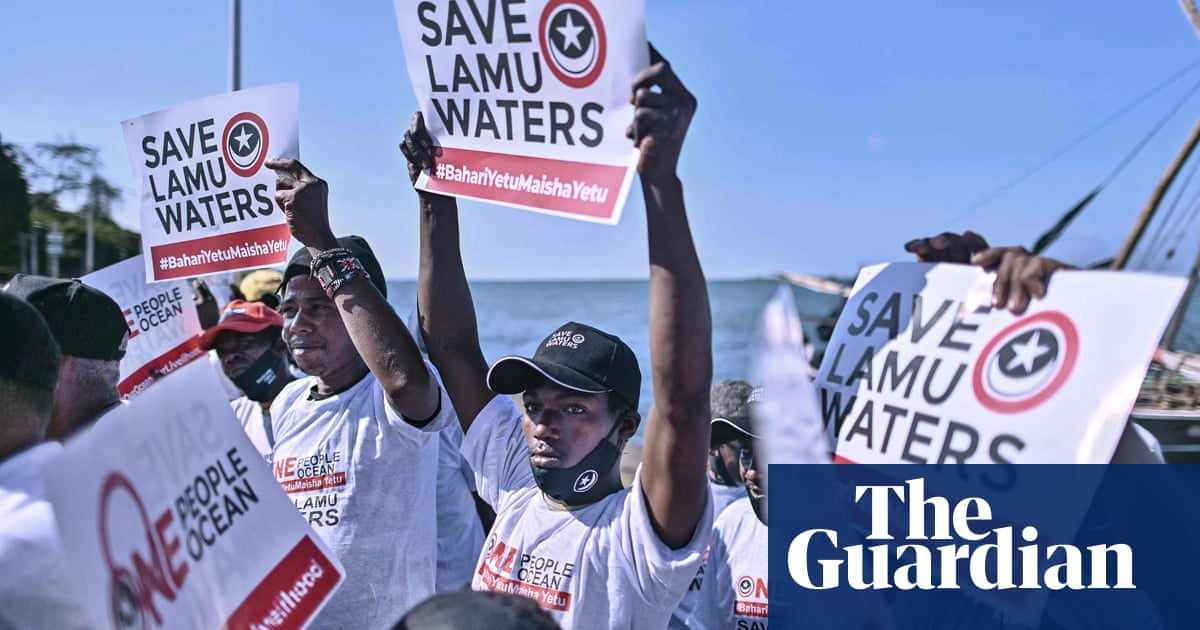 Kenya’s president, Uhuru Kenyatta, has rejected a decision by the UN’s highest court to grant Somalia control of disputed waters in the Indian Ocean, saying it would “strain relations” between the neighbouring countries.

The president accused the international court of justice of imposing its authority on a dispute “it had neither jurisdiction nor competence” to oversee after it delineated a new boundary that gives Somalia territorial rights over a large portion of the ocean, which is thought to be rich in oil and gas reserves. According to the new maritime border, Somalia has gained several offshore oil exploration blocks previously claimed by Kenya.

The two countries are already embroiled in disputes over the presence of Kenyan soldiers in Somalia as part of the African Union mission in the country. Somalia has consistently accused Kenyan troops of destabilising the country, which have resulted in intermittent recalls of both countries’ envoys.