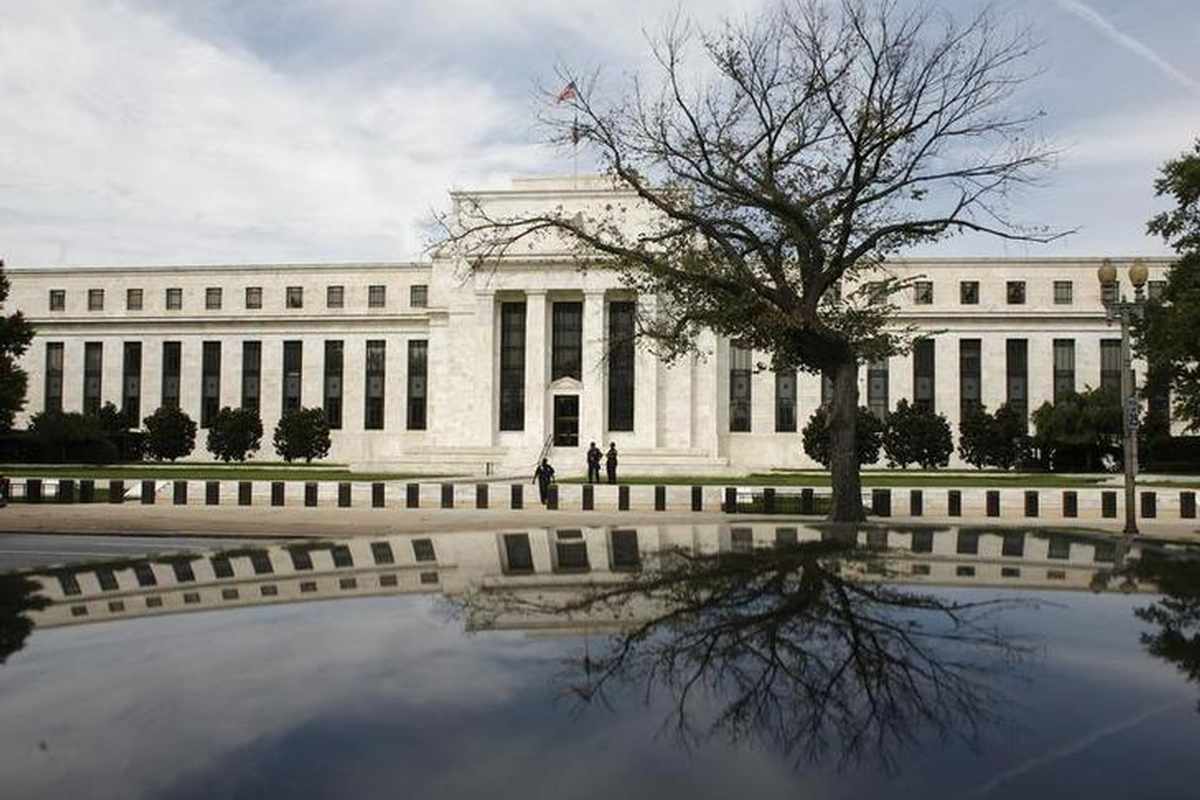 CHICAGO – Price increases in the United States are spreading across goods and services, and inflation also can be seen in broad-based business inputs such as transportation, energy, and increasingly labor. How should we expect central bankers to react? For its part, the US Federal Reserve has emphasized that it will contemplate raising interest rates only after it is done tapering its monthly asset purchases, which will be sometime in July 2022 at the current pace of unwinding. Nonetheless, some members of the Fed’s rate-setting Federal Open Market Committee worry that the central bank will have fallen behind the curve by that time, forcing it to raise rates more abruptly, to higher levels, and for longer than anticipated. Hence, Fed Vice Chair Richard Clarida recently indicated that the Fed might consider speeding up the taper (so that it can raise rates sooner) when its members meet again in December. Notwithstanding the growing (but often unspoken) worries at the Fed, central bankers nowadays are reticent to see inflation as a problem. In the past, the current levels of inflation would have prompted them to square their shoulders, look determinedly into the TV cameras, and say, “We hate inflation, and we will