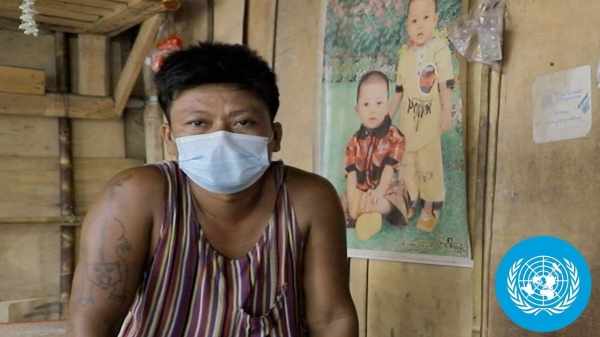 NEW YORK — The turmoil following the military coup in Myanmar, coupled with the impact of COVID-19 could result in up to 25 million people — nearly half of the country’s population, living in poverty by early next year, a United Nations report said on Friday.

The level of impoverishment has not been seen in the country since 2005, and the economy is facing significant risks of a collapse, the UN Development Programme (UNDP) said in its report, COVID-19, Coup d’état and Poverty: Compounding Negative Shocks and their Impact on Human Development in Myanmar.

“In the space of 12 years, from 2005 to 2017, Myanmar managed to nearly halve the number of people living in poverty. However, the challenges of the past 12 months have put all of these hard-won development gains at risk,” Achim Steiner, UNDP Administrator, said.

“Without functioning democratic institutions, Myanmar faces a tragic and avoidable backslide towards levels of poverty not seen in a generation.”

The 100 Best Private Colleges in America