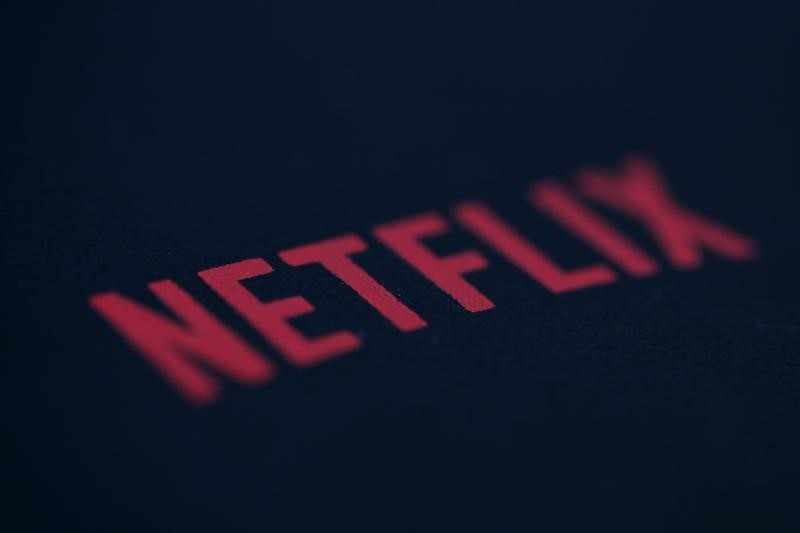 Investing.com — Netflix (NASDAQ:) disappoints with its subscriber growth forecasts, the U.S. relents in its efforts to stop a new Russian gas pipeline to Germany, the U.K.

threatens to rip up its Brexit deal with the EU, and oil prices shake off a first build in two months for U.S. inventories. Earnings continue to flood in, with J&J, Texas Instruments (NASDAQ:) and Coke leading the line-up. Here’s what you need to know in financial markets on Wednesday, 21st July.

Netflix reported better-than-expected earnings for the second quarter but lost subscribers in its home market and disappointed some with a cautious approach to tapping new potential revenue streams such as video games.

The streaming giant, which hired Facebook (NASDAQ:) executive Mike Verdu to head a new videogaming business, said it doesn’t see gaming as a core product in the near term, but will make games available on mobile devices to test consumer appetite for them.