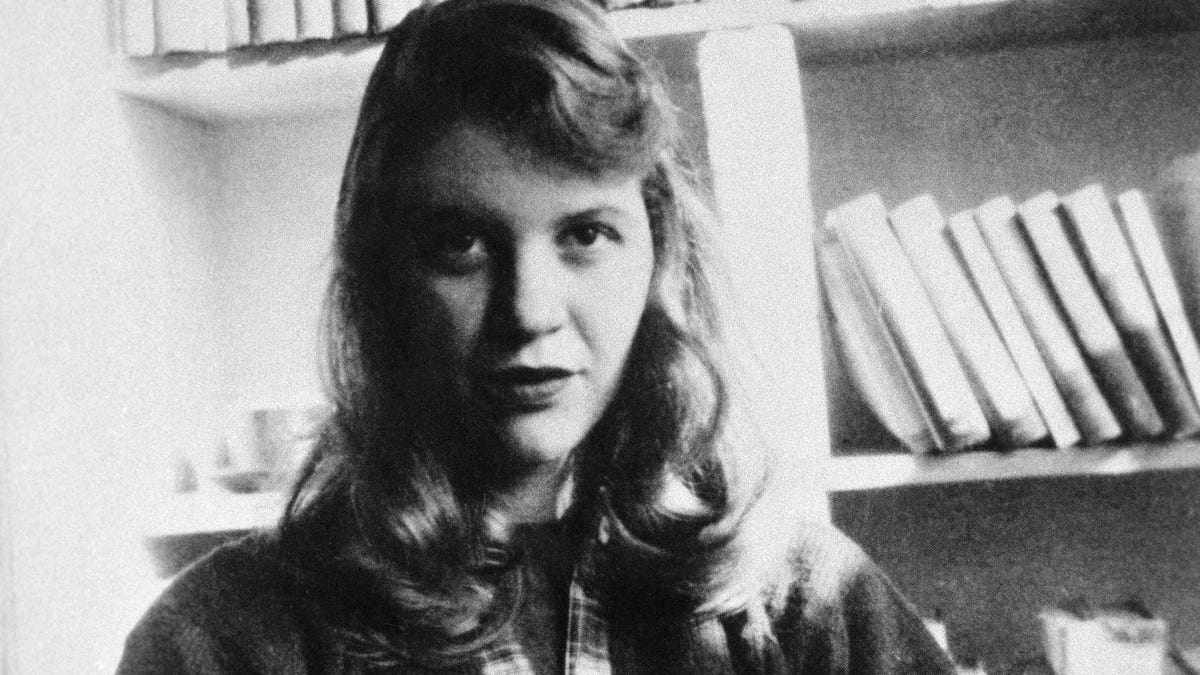 An auction of possessions of the late poet Sylvia Plath brought in a seven-figure sum Wednesday, marking the first time many of the items, including Plath’s wedding band and intimate love letters, had ever seen the auction block.

Author Sylvia Plath seated in front of a bookshelf.

The lot of nearly 50 items brought in more than $1 million excluding hammer fees when bidding finished Wednesday afternoon in London, according to auction house Sotheby’s.

The items were sold by Frieda Hughes, the daughter of Plath and the poet Ted Hughes.

Some of the standout items up for grabs were Plath and Hughes’ gold wedding bands, which went for nearly $38,000, more than a dozen love letters from Plath to Hughes dating from early in their marriage and a family photo album.

$206,886. That’s how much the most expensive item on the block, a deck of French Tarot cards that belonged to Plath, fetched, excluding hammer fees. Hughes introduced Plath to