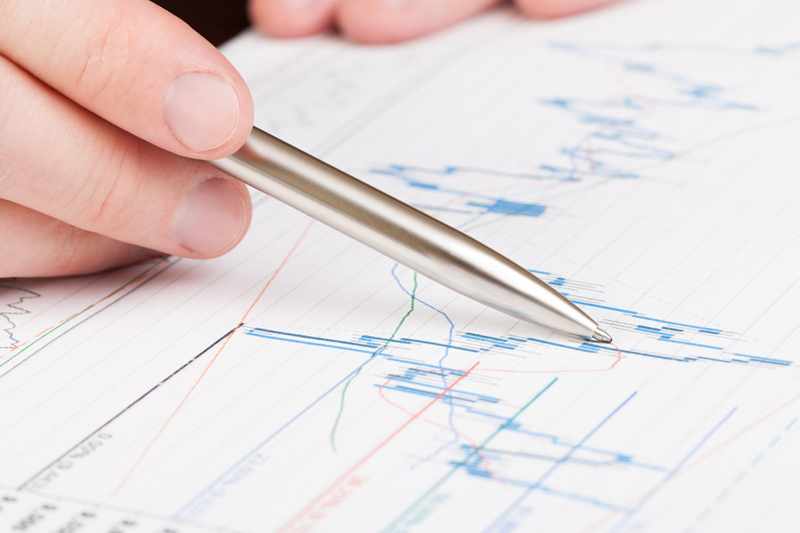 Global shares have pushed to record highs as economic activity begins to scale up after the COVID-19 pandemic that ravaged equity markets and the global economy last year.

A recent Reuters poll of analysts found that most expected the rise in stocks to continue this year. Consistent with that view, a total of 68% of respondents to the Sovereign Wealth Fund Institute (SWFI) second quarter survey predicted a rise in earnings by at least 10% in the next year.

But the greatest threat to financial market stability was a rise in interest rates, according to survey respondents, who...read more...