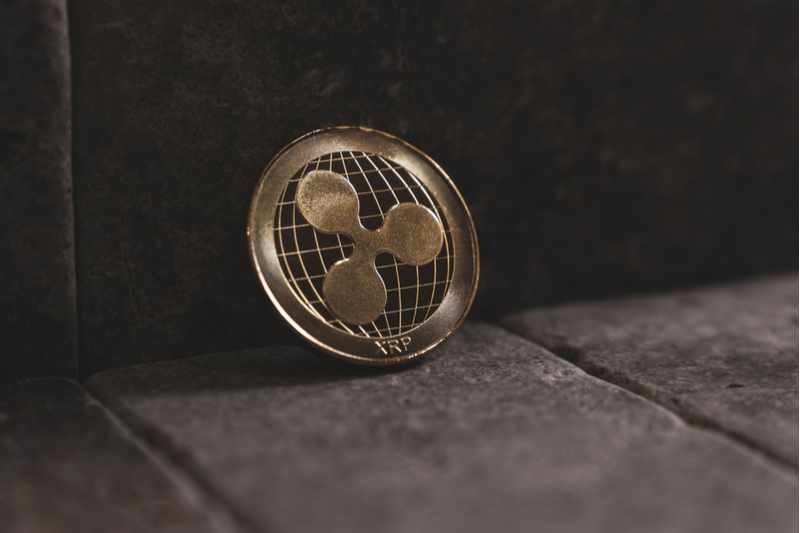 is in the middle of a lawsuit with the SEC, which claims XRP tokens should be considered a security.
Judge Sarah Netburn has agreed to depose the SEC’s former Director of the Division of Corporation Finance, William Hinman
Hinman claimed in 2018 that and are not securities because of their decentralized nature.
The SEC, through Jay Clayton, brought the case against Ripple a day before he left office.

Ripple has been slammed with a lawsuit putting the spotlight on the entire crypto sphere. Regulatory pushback has become apparent as Bitcoin and other cryptocurrencies are inching closer towards the mass audience. The SEC filed a lawsuit against Ripple in December 2020, claiming the company sold unregistered securities in the US, whilst claiming Ethereum and other cryptos are not securities due to their decentralized natures.

According to Ripple’s lawyer, James Filan, the company sought to depose former SEC employees who have left the SEC in the past months. While the SEC filed a motion to quash after “objecting to the deposition,” Judge Sarah Netburn has “ordered” the deposition of Williman Hinman, the former Director of Division of Corporation Finance, William Hinman.

The SEC argued that Hinman’s