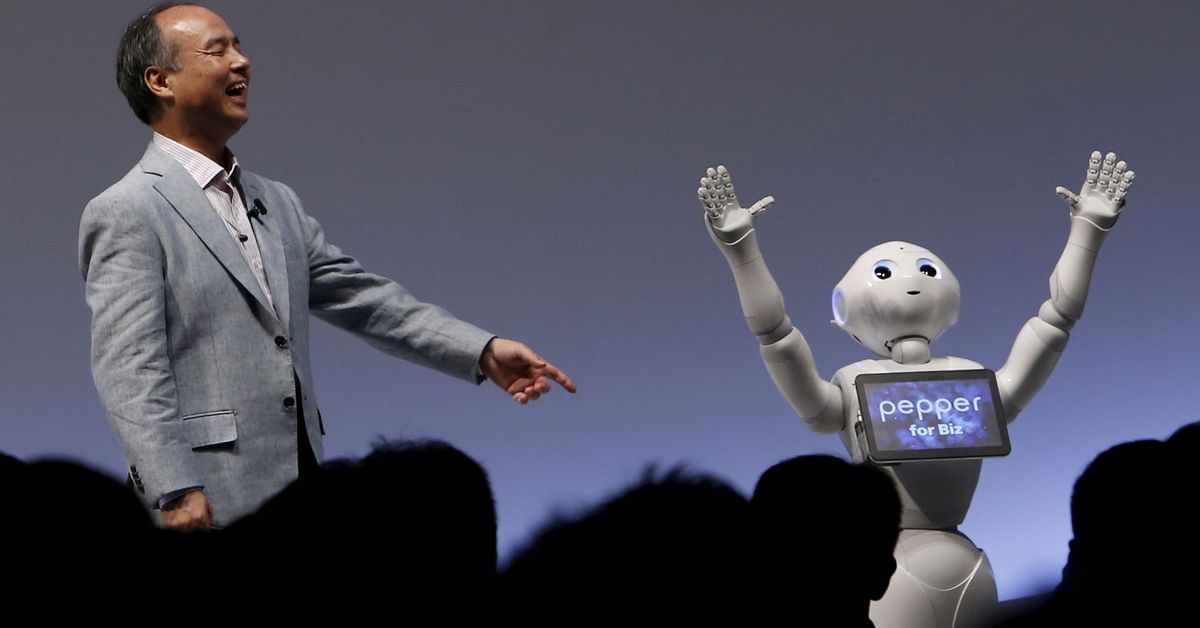 TOKYO, July 21 (Reuters) – When SoftBank Group Corp’s (9984.T) CEO Masayoshi Son unveiled the wide-eyed android Pepper in 2014, he painted a vision, once confined to science fiction, of a new era of personal robots in which his company would be the industry leader.

That vision, and the company’s expectations of demand for Pepper, proved overly optimistic, two sources familiar with the matter said. Seven years later, Pepper is clinging to life, with production shuttered and units cobbled together with out-of-date components.

SoftBank will end sales of new Pepper units in 2023 at the latest as those parts become obsolete, according to the minutes of an internal meeting held in Paris in late May and reviewed by Reuters. Sales of refurbished units will continue after this point, management told staff.

The company disputed the meeting minutes, and Kazutaka Hasumi, chief marketing officer of SoftBank Robotics, told Reuters the company is committed to ensuring Pepper survives in some form, perhaps with a new...read more...