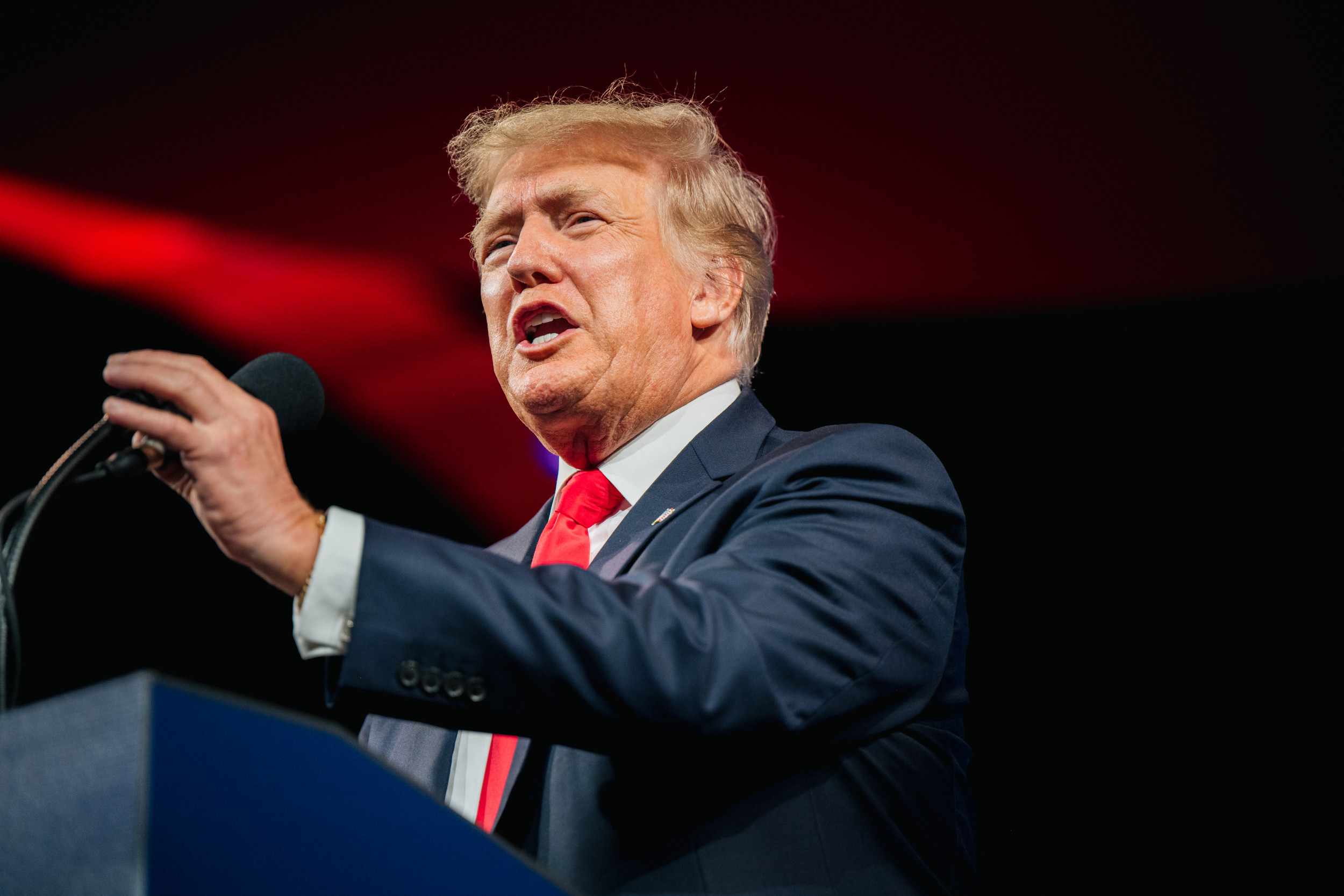 Former President Donald Trump’s recently filed lawsuits against social media giants Facebook, Twitter and Google’s YouTube, contain a constitutional challenge, meaning that as required by law, the judges in each case have informed the Department of Justice (DOJ) and given them a chance to intervene.

“Plaintiffs filed the Complaint in the instant matter seeking, inter alia, declaratory judgement that Section 230 of the federal Communications Decency Act is unconstitutional,” read a document submitted Wednesday by the United States District Court for the Southern District of Florida, where Donald Trump et al. is listed as the plaintiff in a suit against Facebook Inc. et al.

In another suit where Twitter Inc. and Jack Dorsey are listed as defendants, district court certification documents read, “The Court hereby certifies to Merrick Garland, Attorney General of the United States, that the Plaintiffs have raised such constitutional challenges. The Court hereby provides that Mr. Garland is entitled to sixty (60) days from the date of this notice to intervene on behalf of the United States in this action.”

A response from the DOJ regarding whether or it will intervene in this constitutional challenge is expected by mid-September.

Section 230 of the federal Communications Decency Act, which was written in