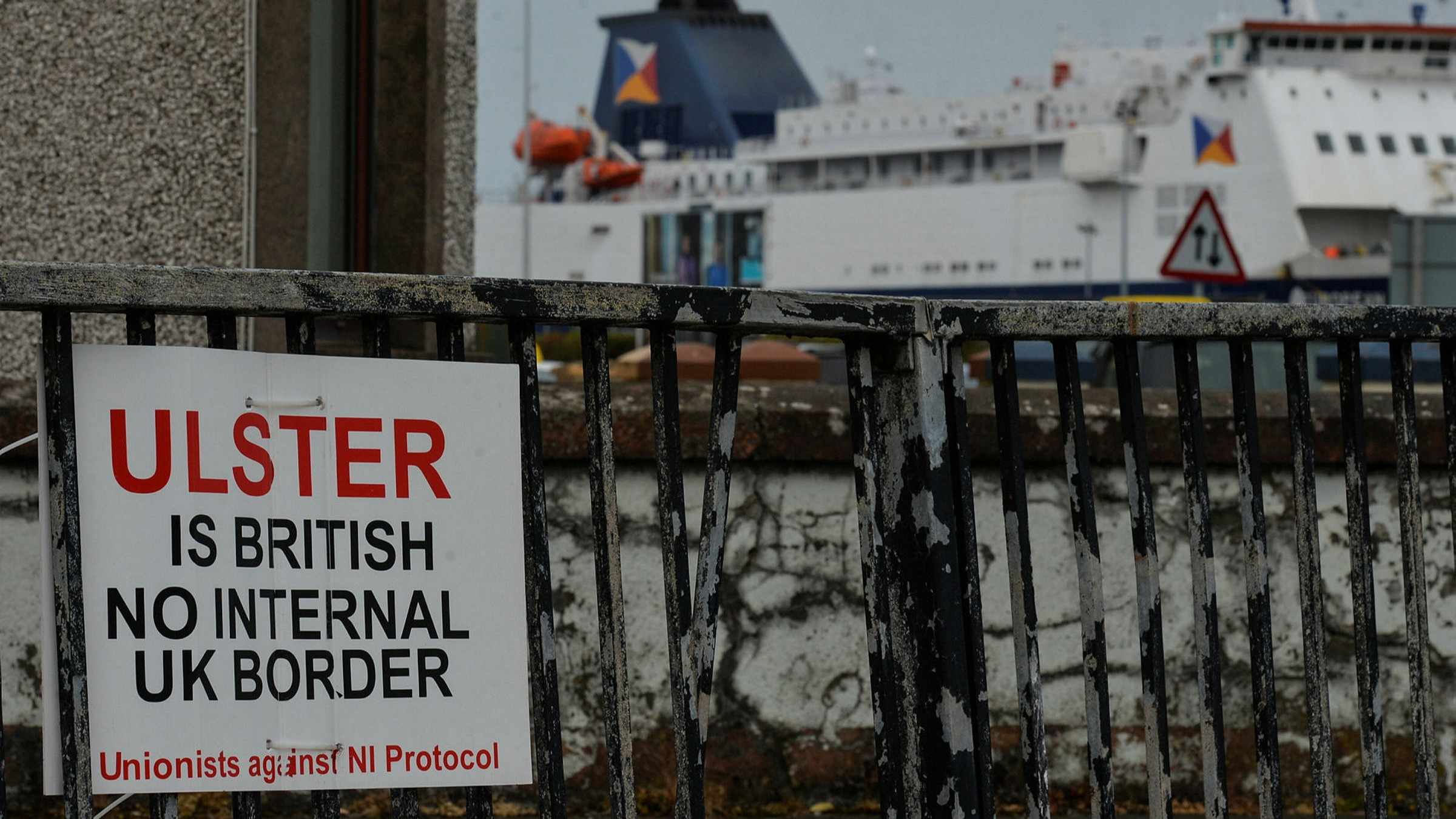 Britain on Wednesday warned it was willing to suspend part of its Brexit deal with Brussels unless the EU agrees to a wholesale overhaul of trading rules for Northern Ireland, escalating tensions between the two sides.

Brandon Lewis, Northern Ireland secretary, told MPs he wanted to negotiate a new settlement with the EU — but held in reserve the possibility of the UK suspending the Northern Ireland protocol in the Brexit agreement.

Britain wants to eliminate most of the checks on goods moving from Great Britain to Northern Ireland that are mandated under the protocol.

Lewis said it was clear that “the circumstances exist” already to justify the suspension of the protocol, but added: “We have come to the conclusion this is not the right moment to do so.”

The UK proposals for reforming the operation of the protocol are likely to be criticised in Brussels, and Joe Biden’s US administration has warned it is watching to ensure any moves by Boris Johnson’s government...read more...