‘We will not renegotiate,’ EU chief tells PM after UK demands changes to key part of Brexit deal

‘We will not renegotiate,’ EU chief tells PM after UK demands changes to key part of Brexit deal

The president of the European Commission has told Boris Johnson that the bloc "will not renegotiate" a key component of the Brexit deal the two sides negotiated.Ursula von der Leyen and Boris Johnson spoke on the telephone on Thursday, a day after the UK formally made its pitch to change the Northern Ireland Protocol. The protocol is a key part of the Brexit deal struck between London and Brussels and is designed to avoid a hard border on the island of Ireland. Please use Chrome browser for a more accessible video player Brexit minister: NI trade needs 'overhaul' As part of the arrangement, Northern Ireland remains under some EU rules and there are checks on goods entering Northern Ireland from Great Britain.Some opponents of the protocol, including Northern Ireland's Democratic Unionist Party, want it scrapped altogether. 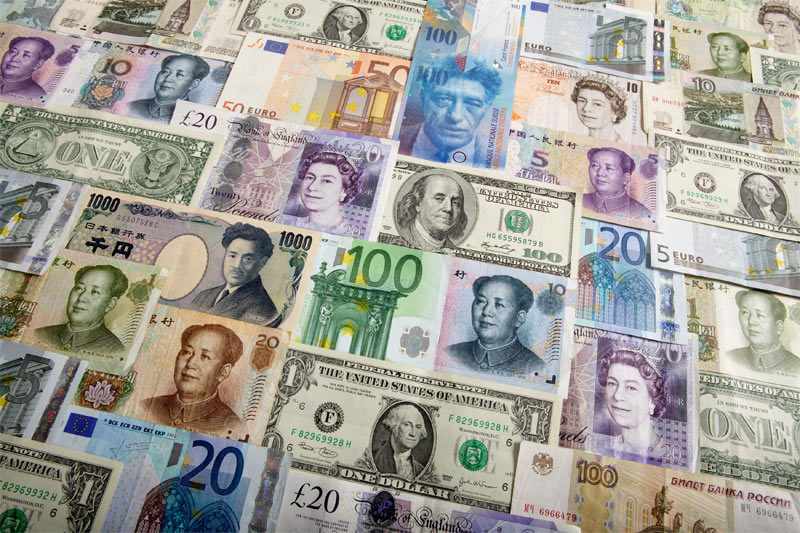 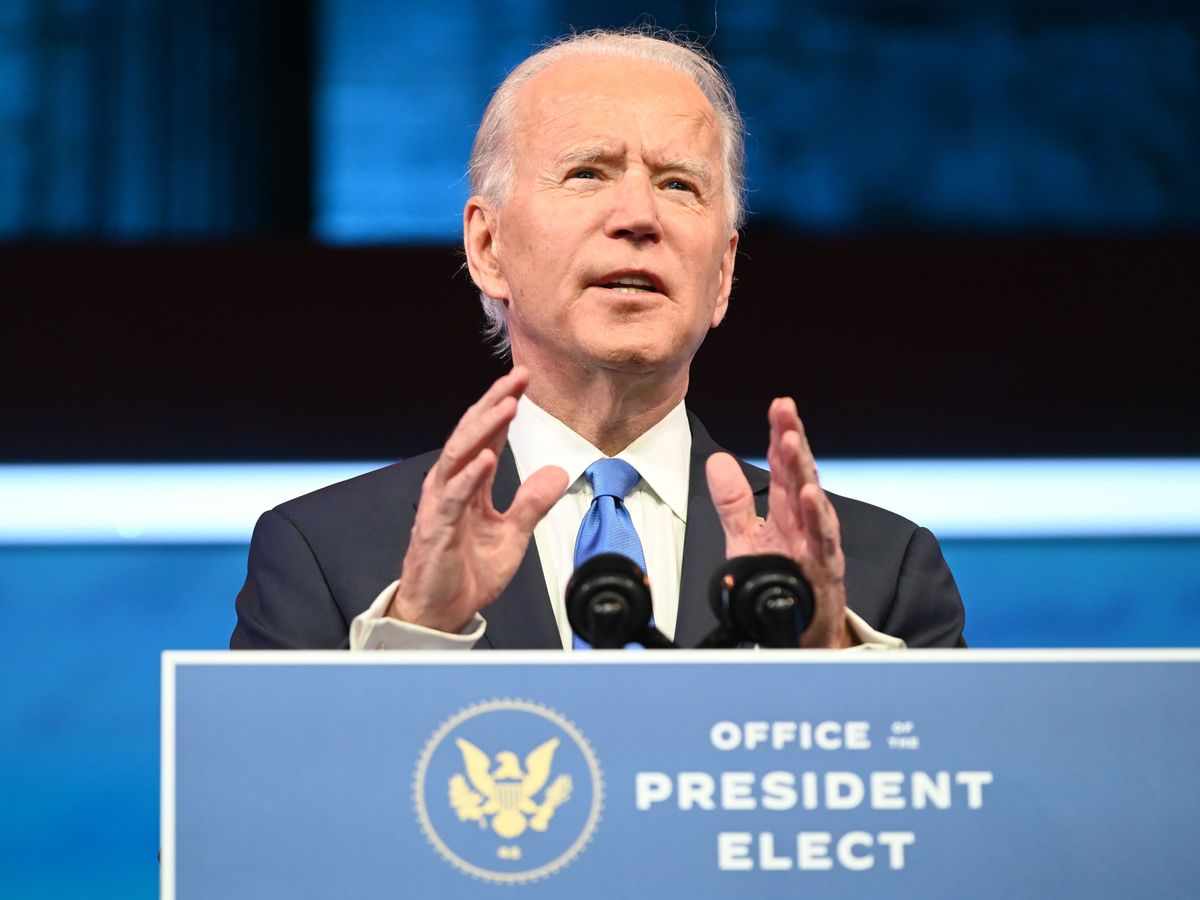 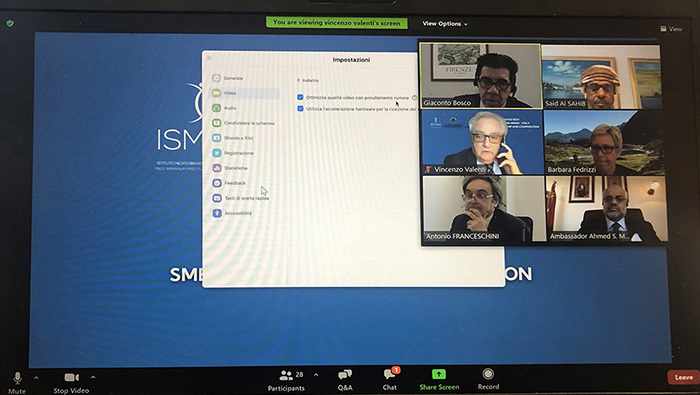 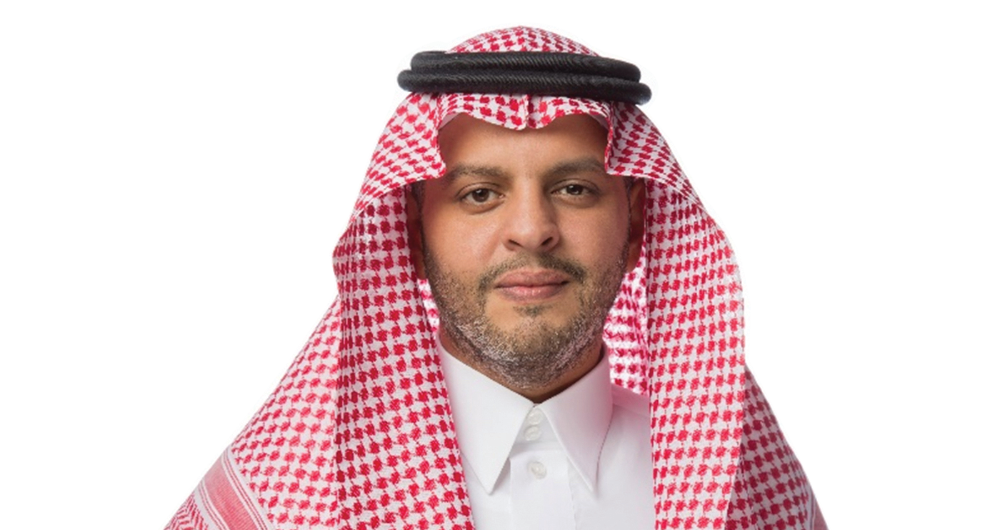 Yazeed A. Alhumied, chief of staff at the… 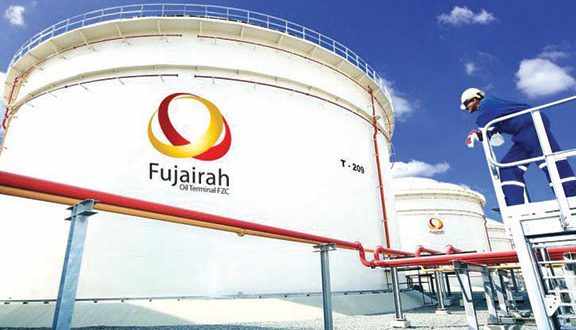 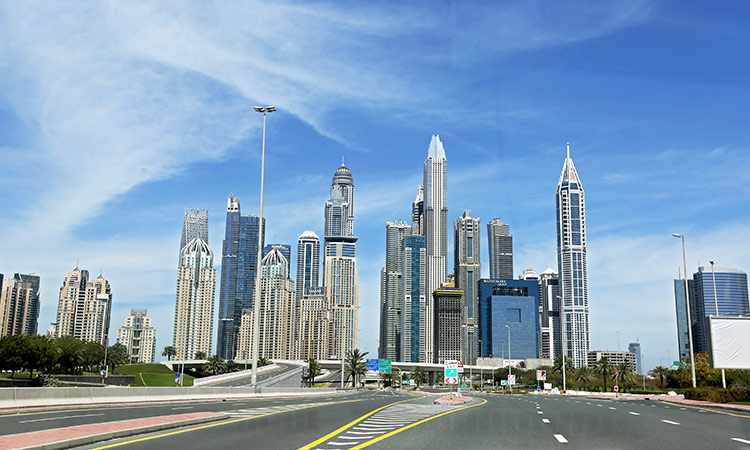 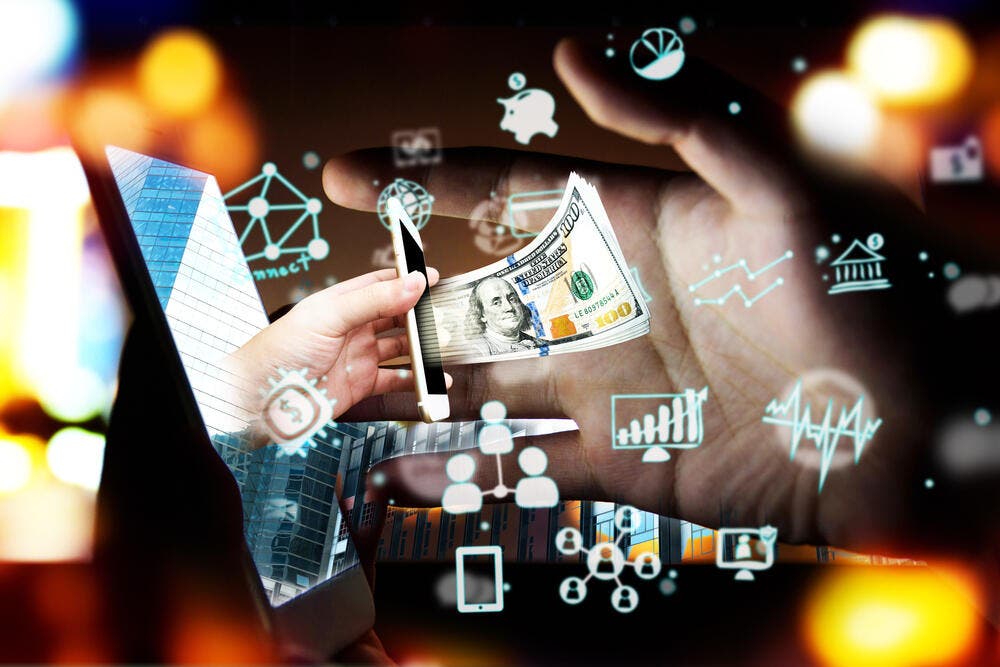 This is How FinTech Firms Will Influence the…