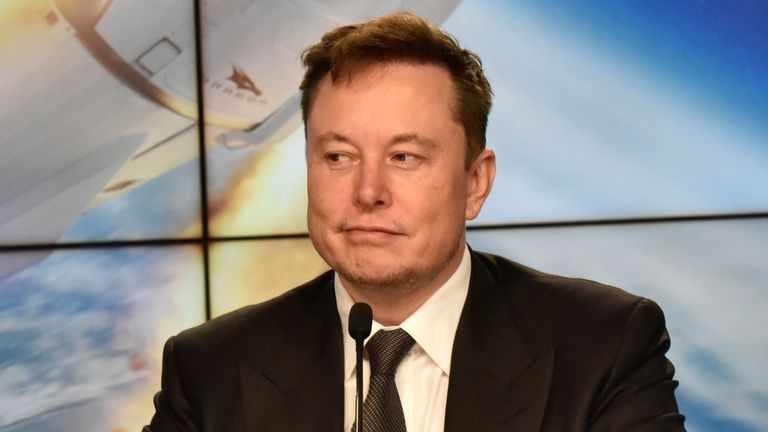 ProPublica, the not-for-profit investigative journalism organisation, said its findings showed the tax bills were especially low when compared with their soaring wealth and other assets.

They paid, ProPublica said, $13.6bn (£9.6bn) in federal income taxes over those years – equal to just 3.4% of the increase in their overall fortunes.

This is down to tax strategies which are perfectly legal.

Tax avoidance measures can include reductions for charitable

Here’s how to get $100,000 in annual tax-free income during retirement