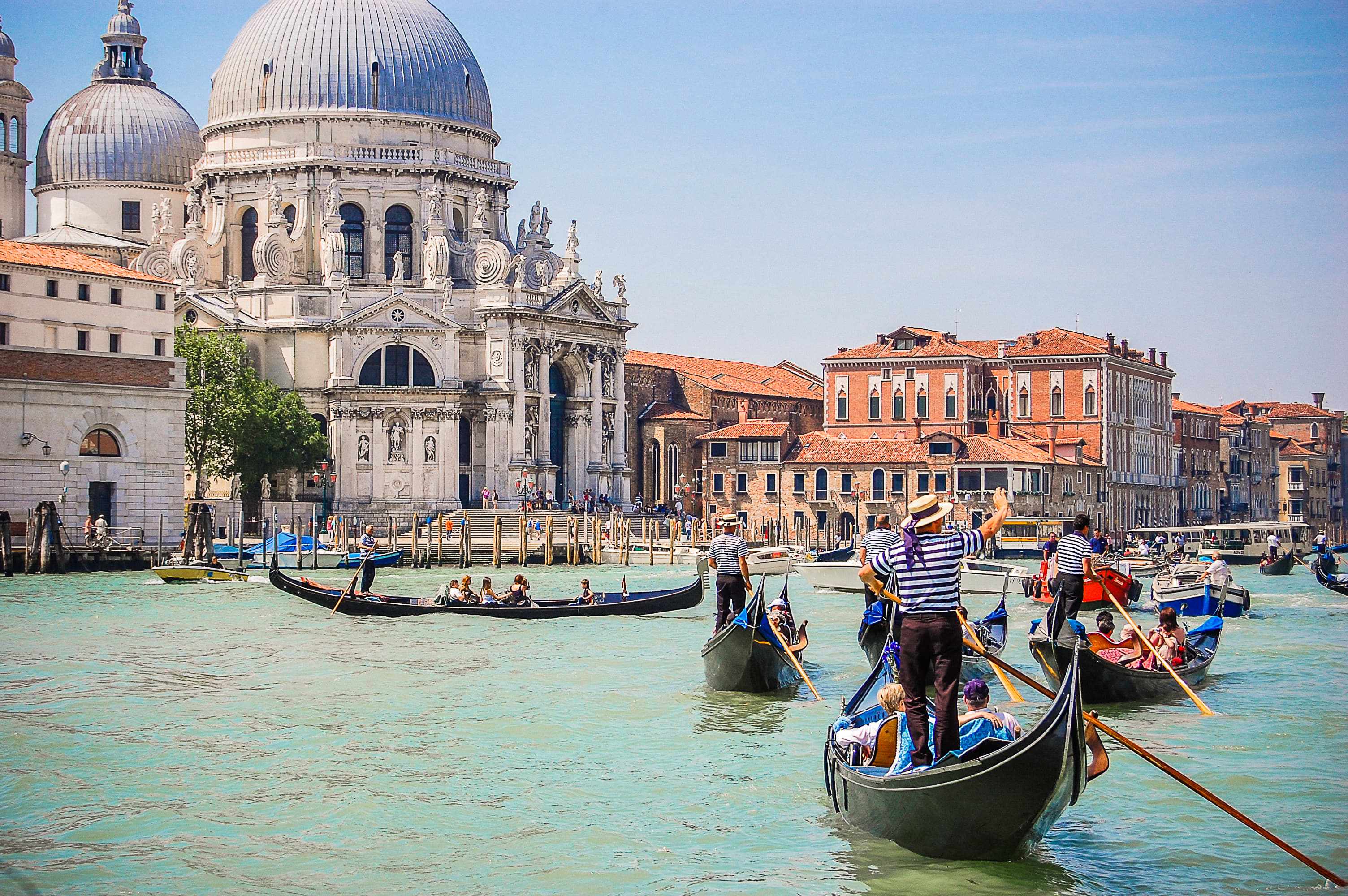 The broadly negative start to the trading session expected for Europe follows a similar pattern in the U.S. and Asia Pacific, where stocks were mixed in Tuesday morning trade with major markets in Japan and China still closed for holidays.

Meanwhile, U.S. stock futures were flat in overnight trading on Monday after a strong start to May as investors piled into shares that would benefit the most from an economic reopening.

ChinaHow a WHO push for global vaccines needled Europe – Reuters