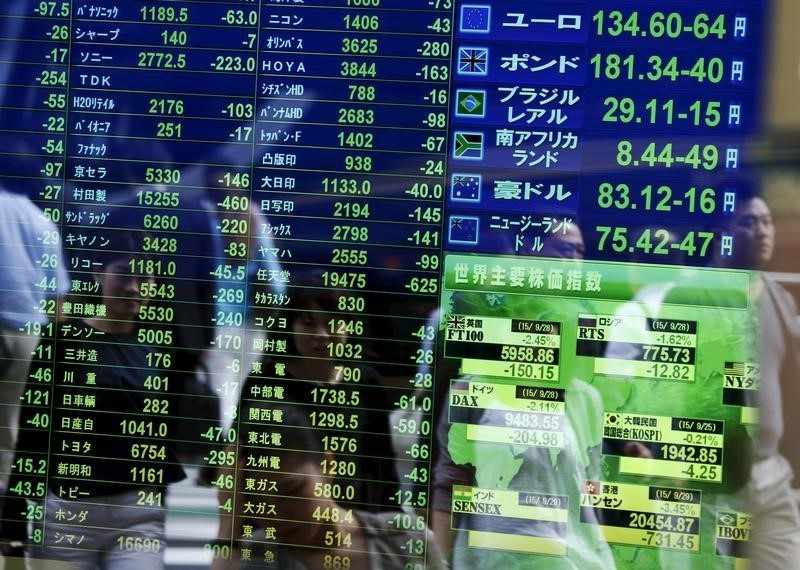 Investing.com – Asia Pacific stocks were up Thursday morning as investors await U.S. inflation data to be released later in the day to get hints of the possibility of tapering asset purchases.

The benchmark fell below 1.5% for the first time in a month.

U.S.-China tensions are on investors’ radar. U.S. president Joe Biden on Wednesday to revoke Trump-era bans on TikTok and WeChat. Instead, the US Department of Commerce will now review apps with ties to foreign adversaries that may pose a security risk to American data privacy or national security.

Related to: US Data Stocks Inflation

Asian Stocks Up Ahead of U.S. Inflation Data

Global stocks waver near record highs with US inflation data in focus, as bitcoin rebounds from its 10% slump