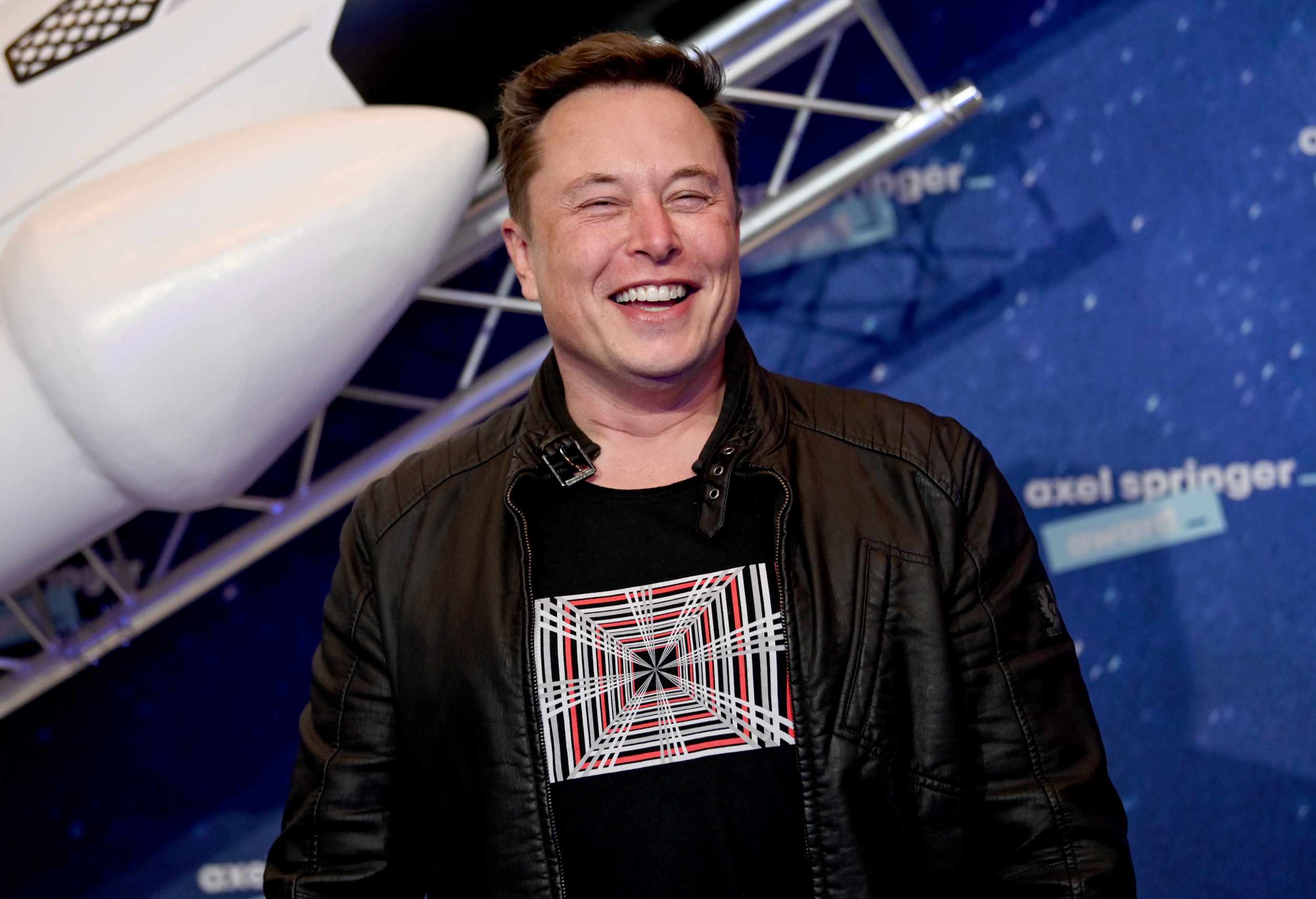 Elon Musk and Jack Dorsey will discuss Bitcoin during a live session of the ₿ Word Conference Wednesday.The session begins at 11 a.m. (PDT)Musk and Dorsey have contrasting views on the cryptocurrency, and the session advertises “nothing is off limits.”

SpaceX CEO Elon Musk and Jack Dorsey, CEO of Twitter and Square, will discuss Bitcoin during the ₿ Word Conference Wednesday in a live session titled “Bitcoin As A Tool For Economic Empowerment.”

The ₿ Word is a “Bitcoin focused initiative that aims to demystify and destigmatize mainstream narratives about Bitcoin, explain how institutions can embrace it, and raise awareness around areas of the network that need support,” according to its website.

The 11 a.m. (PDT) session in which Musk and Dorsey are featured, both known to have contrasting views on the cryptocurrency, advertises “nothing is off limits.”

Cathie Wood, founder and CEO of ARK Invest, will also participate in the discussion.

Steve Lee, the lead for Square Crypto, will act as moderator.