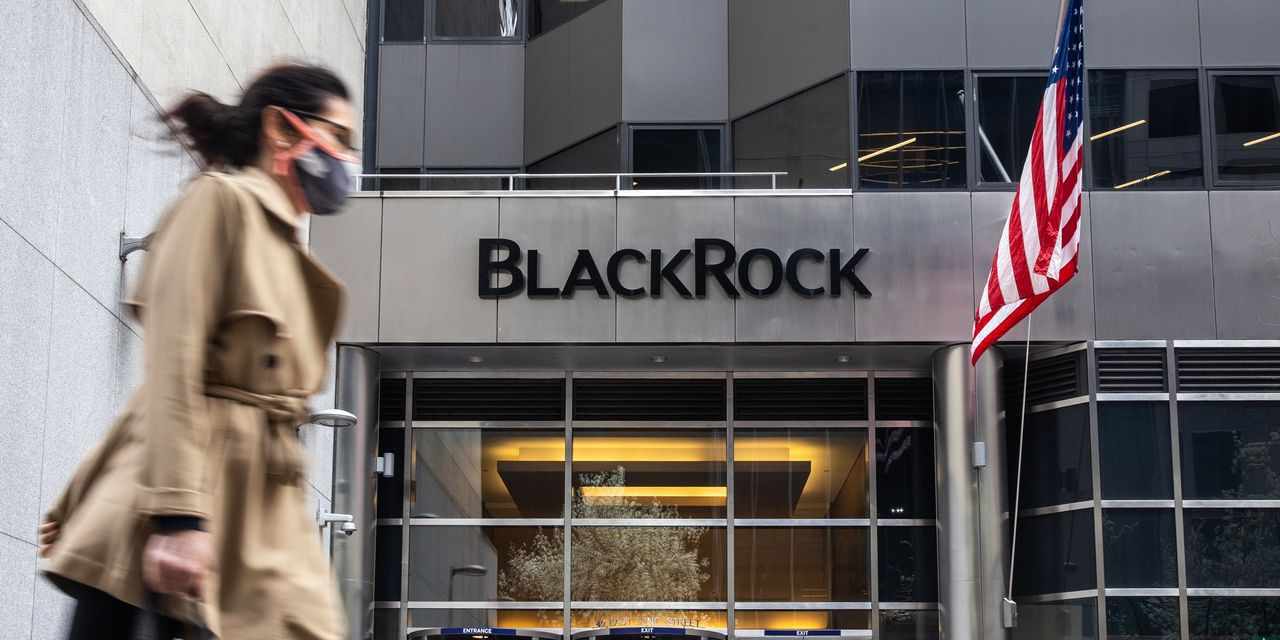 BlackRock Inc. won approval from Chinese regulators to begin operations at its wholly owned mutual-fund business in the country, paving the way for the New York-based asset manager to start selling funds to individual investors in China before the end of this year.

The go-ahead is the latest in a series of steps taken by China to allow U.S. banks and investment firms, such as JPMorgan Chase & Co.

and Goldman Sachs Group Inc., greater access to its markets following last year’s trade accord between Washington and Beijing.

BlackRock, the world’s largest money manager with $9 trillion in assets under management as of end-March, has made expansion in China a priority. It secured a nod from the China Securities Regulatory Commission last August to establish the mutual-fund business, which is now permitted to begin selling funds.