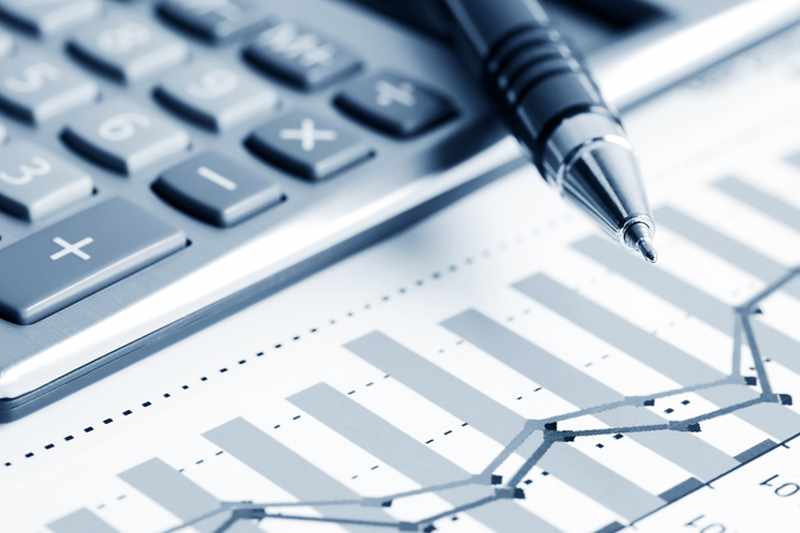 © Reuters. FILE PHOTO: U.S. one dollar banknotes are seen in front of displayed stock graph in this illustration taken February 8, 2021.

SINGAPORE (Reuters) – After a week of anxious waiting, markets got the high U.S. inflation number they dreaded, shrugged it off and moved on – leaving the U.S. dollar under pressure and most majors stuck in ranges.

Early in the Asia session the greenback nursed small losses, as traders figured there were enough one-offs in last month’s 0.6% rise in consumer prices to support the Federal Reserve’s insistence that inflation was likely to be transitory.

The dollar bought 109.37 yen and was headed for a small weekly loss. It was also on track for modest weekly losses on the dollar and British pound, last trading at $0.7748 per Aussie and $1.4171 per pound.

A dovish commitment from the European Central Bank to stick with its elevated tempo of bond buying held the euro in check...read more...