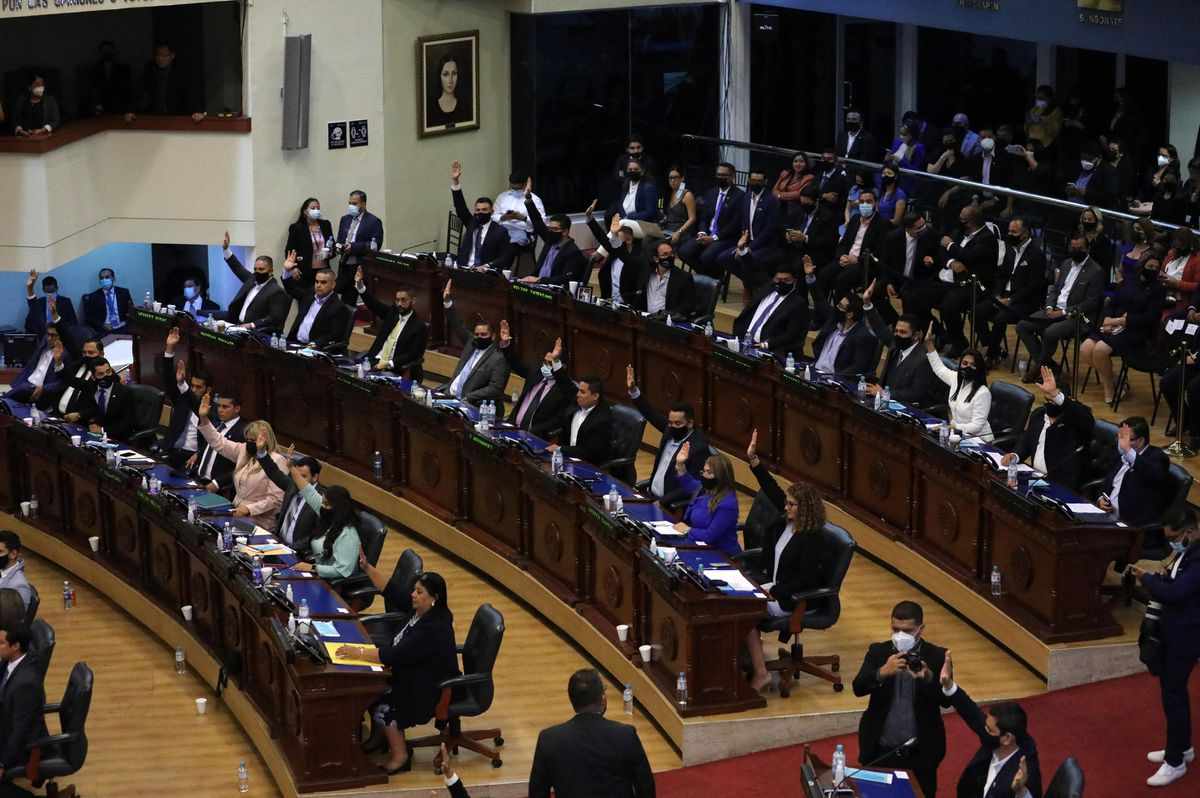 On Wednesday, June 9, El Salvador’s legislative assembly made history by formally adopting bitcoin as legal tender, with nearly three-fourths of the legislature voting in favor. If the new law works as intended, it has the potential to transform El Salvador into one of the world’s most important financial centers, and to affect the way people around the globe use digital currencies.

Eastern Time on June 9. And, indeed, the bill is historic on a number of fronts.

How the Salvadoran bitcoin standard will work

According to the legislative text, under the new law “every economic agent must accept bitcoin as payment when offered to him by whoever acquires a good or service”: a straightforward definition of what it means to be...read more...

Does El Salvador Matter For Bitcoin And The World? – Investing.com