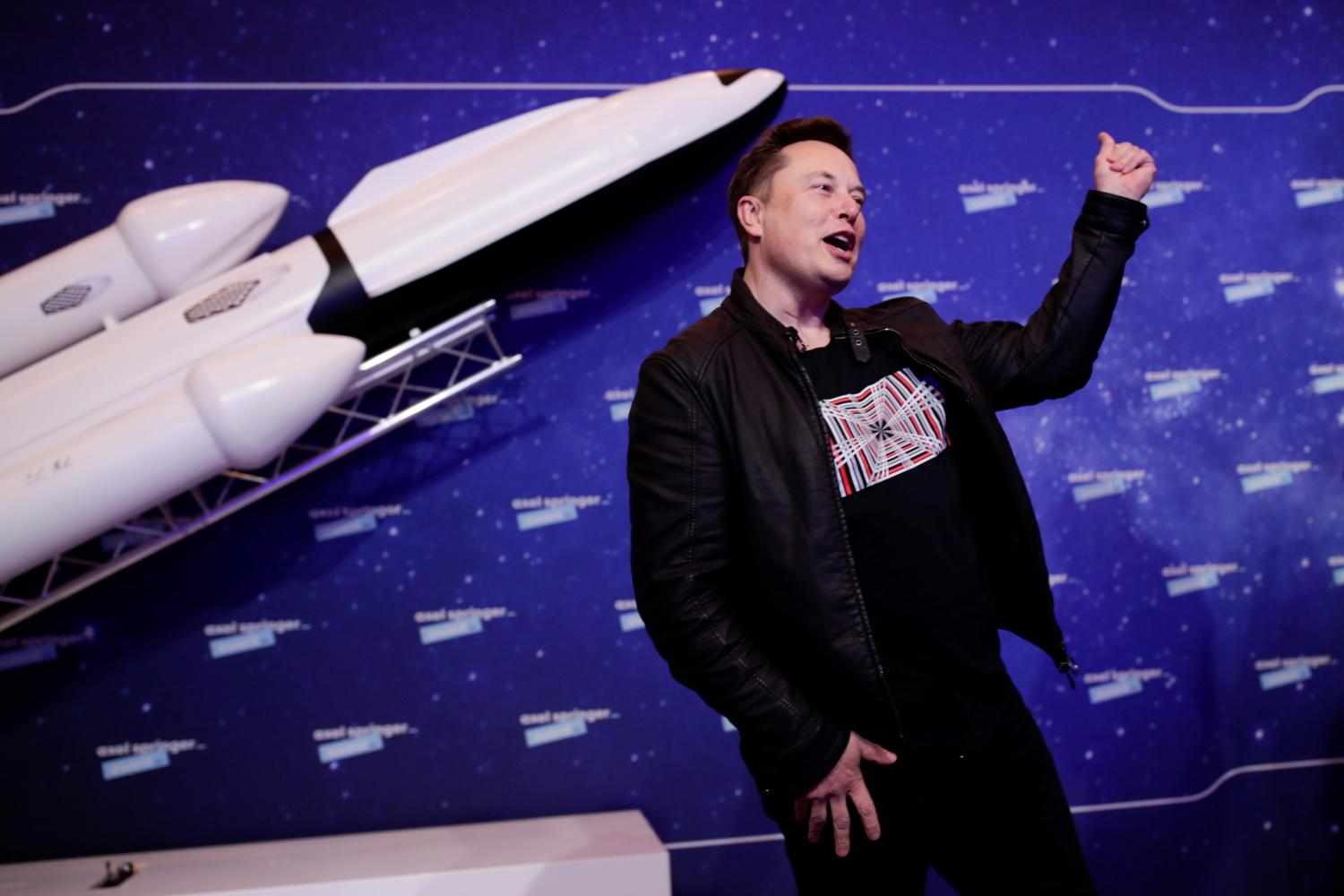 Nelson Wang and Marc HochsteinJuly 21, 2021, 11:29 AM·1 min readIn this article: Elon Musk’s love-hate affair with various cryptocurrency communities continues apace as he shared more details about his and his companies’ holdings at The B Word, a conference held Wednesday.One of his privately held ventures, aerospace company SpaceX, holds BTC, Musk said. SpaceX’s bitcoin holdings had not been previously disclosed.The entrepreneur and provocateur said he personally owns bitcoin, ether and, naturally, dogecoin.Related: Bitcoin Futures Positions at 2-Month High as Traders Go ShortPublicly traded automaker Tesla, whose BTC bags were revealed in February, still holds the asset in its treasury, the CEO said.The bitcoin price jumped Wednesday by the most since mid-June. As of press time, the largest cryptocurrency was changing hands around $32,100, up about 10% over the past 24 hours.According to Quantum Economics founder Mati Greenspan, bitcoin’s price rise earlier on Wednesday was partly on anticipation of the event.“As we await what promises to be the greatest-ever bitcoin livestream, it’s clear that the market is already very