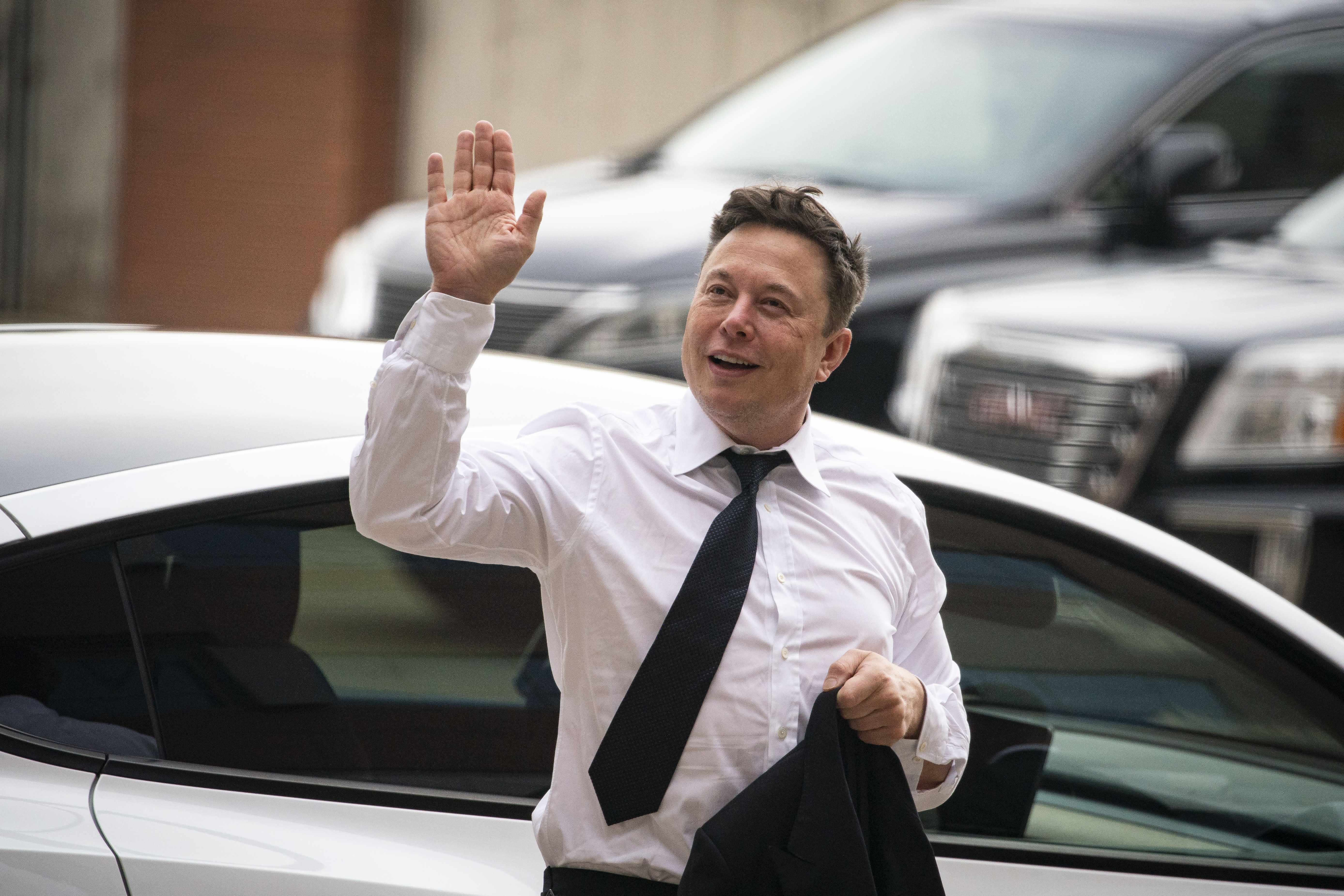 CEO Elon Musk said the company will likely start accepting bitcoin for vehicle purchases again. "It looks like bitcoin is shifting a lot more toward renewables and a bunch of the heavy-duty coal plants that were being used...have been shut down, especially in China," said Musk on Wednesday at , an event hosted by the Crypto Council for Innovation. "I want to do a little more due diligence to confirm that the percentage of renewable energy usage is most likely at or above 50% and that there is a trend toward increasing that number. If so, Tesla will most likely resume accepting bitcoin," he said. In May, Musk said on that the company would suspend vehicle purchases using bitcoin out of concern over the Since then, , expelling the country's crypto miners, who have since begun to patriate elsewhere. New data from Cambridge University shows many miners are headed to the U.S., which is now the second-biggest destination for the world's bitcoin miners. The U.S. is home to some of the cheapest sources of power on the planet, which, more often than not, are renewable. Fred Thiel of Marathon Digital said most miners new to North America will be powered