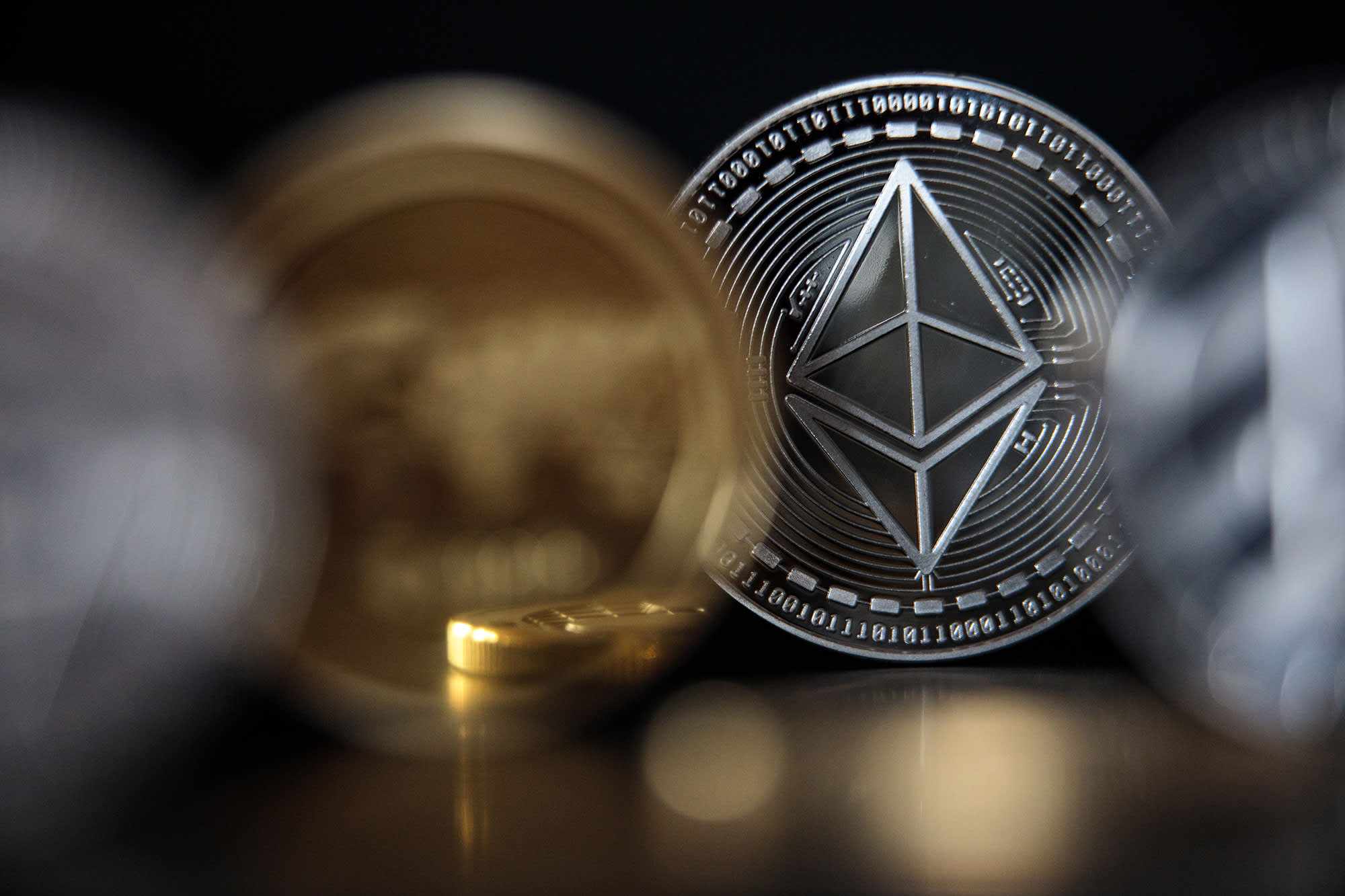 GUANGZHOU, China — Ether, the digital coin linked to the Ethereum blockchain, hit an all-time high of $3,456.57 as the cryptocurrency extends a rally that has seen its price gain around 360% this year.

The digital coin pared some of those gains in Tuesday afternoon trade in Asia was trading at $3,271.90 at 12:12 p.m., according to CoinDesk data.

Interest in cryptocurrencies has surged over the past year with bitcoin continuously pushing new record highs. A number of factors including rising institutional interest and major companies such as Tesla buying the digital coin have been credited with its rise.

Bitcoin has been described as “digital gold” or a store of value in times of geopolitical tumult or financial market volatility as well as a hedge against inflation.

But Ethereum is different. It acts more as a platform that developers can build apps on.

Ethereum is the name of the network or underlying blockchain technology, while ether is the digital currency used to power the platform.