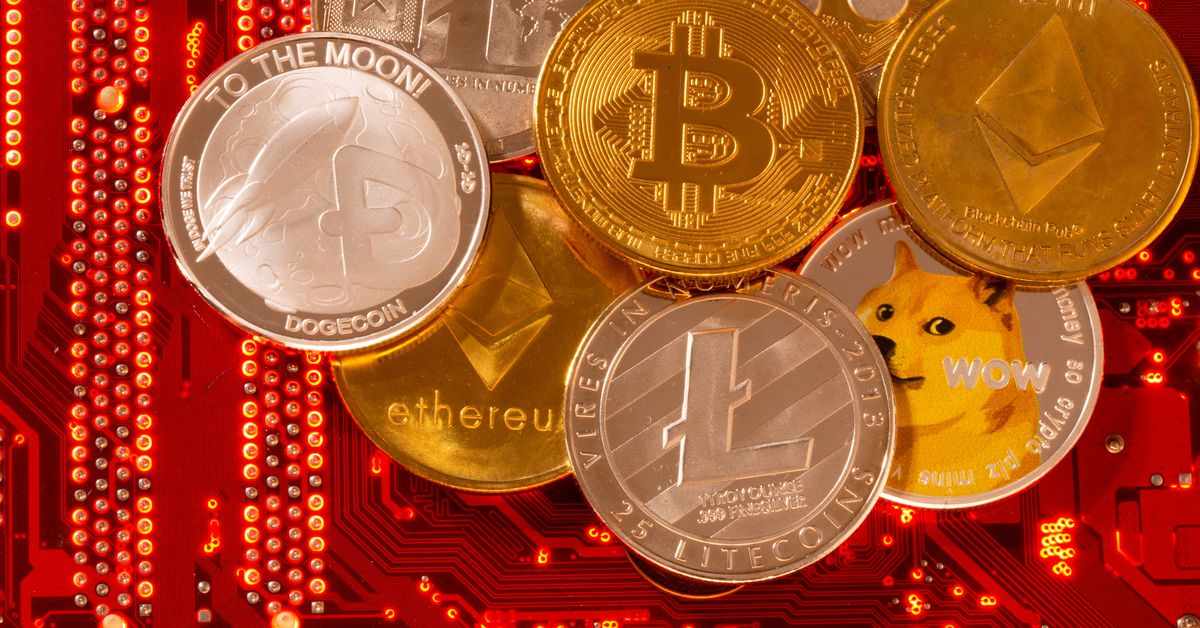 Oct 13 (Reuters) – Group of Seven advanced economies said on Wednesday that any digital currency issued by a central bank must “support and do no harm” to the bank’s ability to fulfill its mandate on monetary and financial stability, and must also meet rigorous standards.

If issued, a central bank digital currency (CBDC) would complement cash and could act as a liquid, safe settlement asset and an anchor for the payments system, the G7 nations said after their meeting on Wednesday.

But the currencies must be issued in a way that do not infringe upon the central banks’ mandates, and meet rigorous standards of privacy, transparency and accountability for protection of user data, they said.