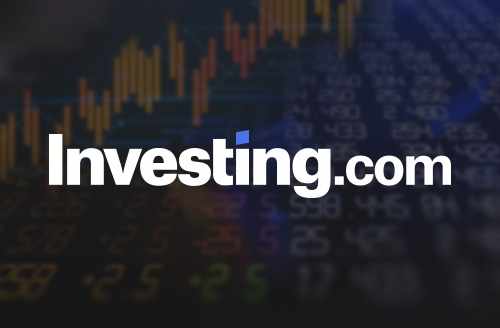 As a follow-up to our late-March post about an expected bounce in the gold ETF, we wanted to alert readers that price in the related gold miners ETF also bounced. Now, the gold miners fund has reached an important resistance area where a reversal is possible.

Following the 2020 high in GDX, we’re looking for a multi-year downward impulsive structure to develop. That would be consistent with GDX and the metal itself trying to complete the downward/sideways pattern that began back in 2011.

A downward five-wave structure would be wave [c] of something – the conclusion of a decade-long structure that might be either a wave II or wave B.

Right now, it’s possible that sub-wave (ii) of the downward structure is ending, or at least pausing. Note that price has tested 40.10, which was the higher resistance level we showed in April and is also approximately...read more...

KT Explains: How can I trade in gold? Should I opt for a gold mutual fund? – MENAFN.COM

Gold Is Good But Bitcoin’s Better for $7.5 Billion Hedge Fund