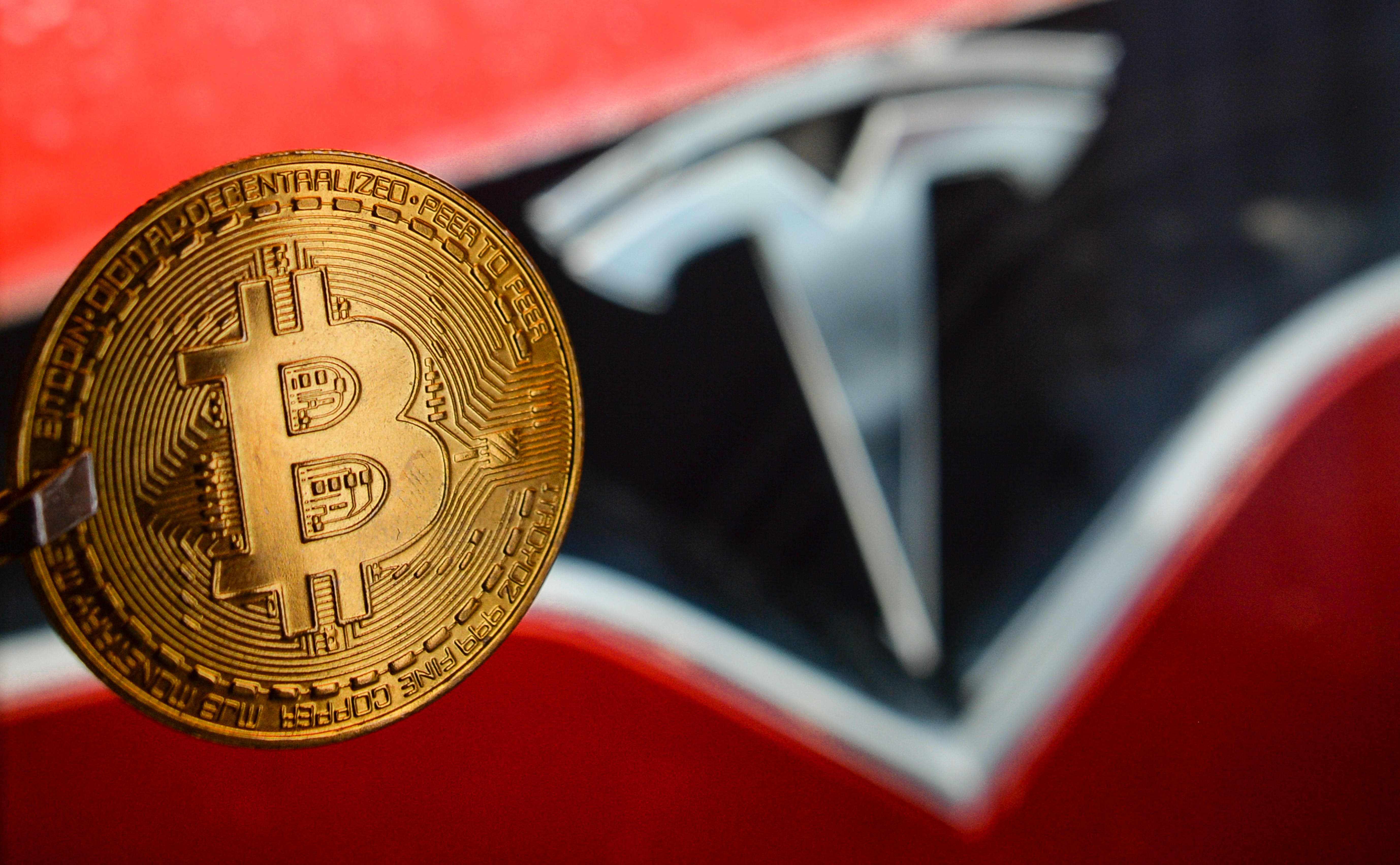 Tesla, led by Elon Musk, confirmed that it purchased about $ 1.5 billion in bitcoin in January and expects to start accepting it as a payment in the future.

As bitcoin and other digital currencies surge in price, investors are looking for other ways to play the crypto craze.

Bitcoin is up over 90% since the start of 2021, even after a recent slide in prices saw the market shed more than $200 billion in value. Ether, the second-largest digital coin by market value, has climbed almost 350% year-to-date.

In a note published Thursday, analysts at Goldman Sachs named a list of stocks that are bouncing alongside bitcoin. The bank found that, on average, these stocks have significantly outperformed the S&P 500 this year.

Cryptocurrency mining stocks recover as bitcoin climbs back above $50,000

Stocks are up, Bitcoin’s down ahead of today’s big retail sales report

Bitcoin Fell Below $50,000 Before Bouncing Back—What’s Next?