Infosys: Buy, sell or hold the stock after Q2 earnings? 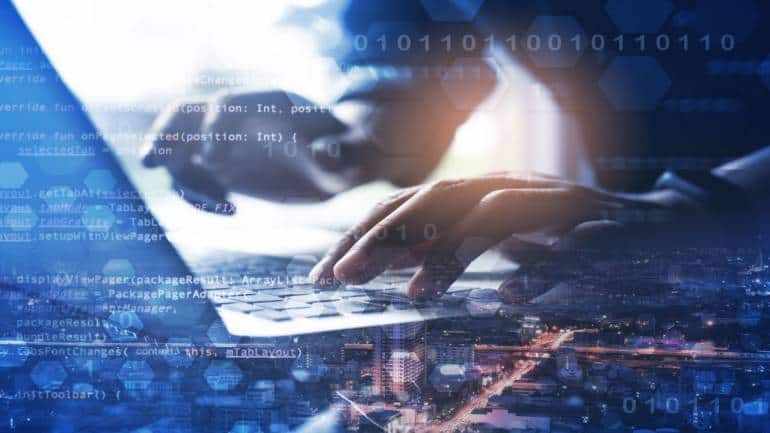 Infosys: Buy, sell or hold the stock after Q2 earnings?

The Infosys share price gained more than 3 percent in the early trade on October 14 after the company reported its September quarter earnings a day in advance. Infosys has reported a consolidated profit at Rs 5,421 crore for the quarter ended September 2021. Its net profit increased 11.9 percent year-on-year and 4.4 percent over Rs 5,195 crore in the June quarter. Its consolidated revenue increased to Rs 29,602 crore during the period from  Rs 27,896 crore in the previous quarter, a sequential growth of 6.1 percent, and a growth of 20.5 percent compared with the corresponding period last year when the company had reported a revenue of Rs 24,570 crore. Revenue from the digital business contributed 56.1 percent to the total revenue and was up 42.4 percent over the year-ago period. Catch all the market action on our live blog Here is what foreign brokerages have to say about the stock and the company after its September quarter earnings: CLSA | Rating: Buy | Target: Raised to Rs 2,060 CLSA has maintained 'buy' as results have been reassuring on demand strength and the ability to manage rising supply-side pressure. However, heavy renewal order booking has been a dampener in the second successive quarter.…