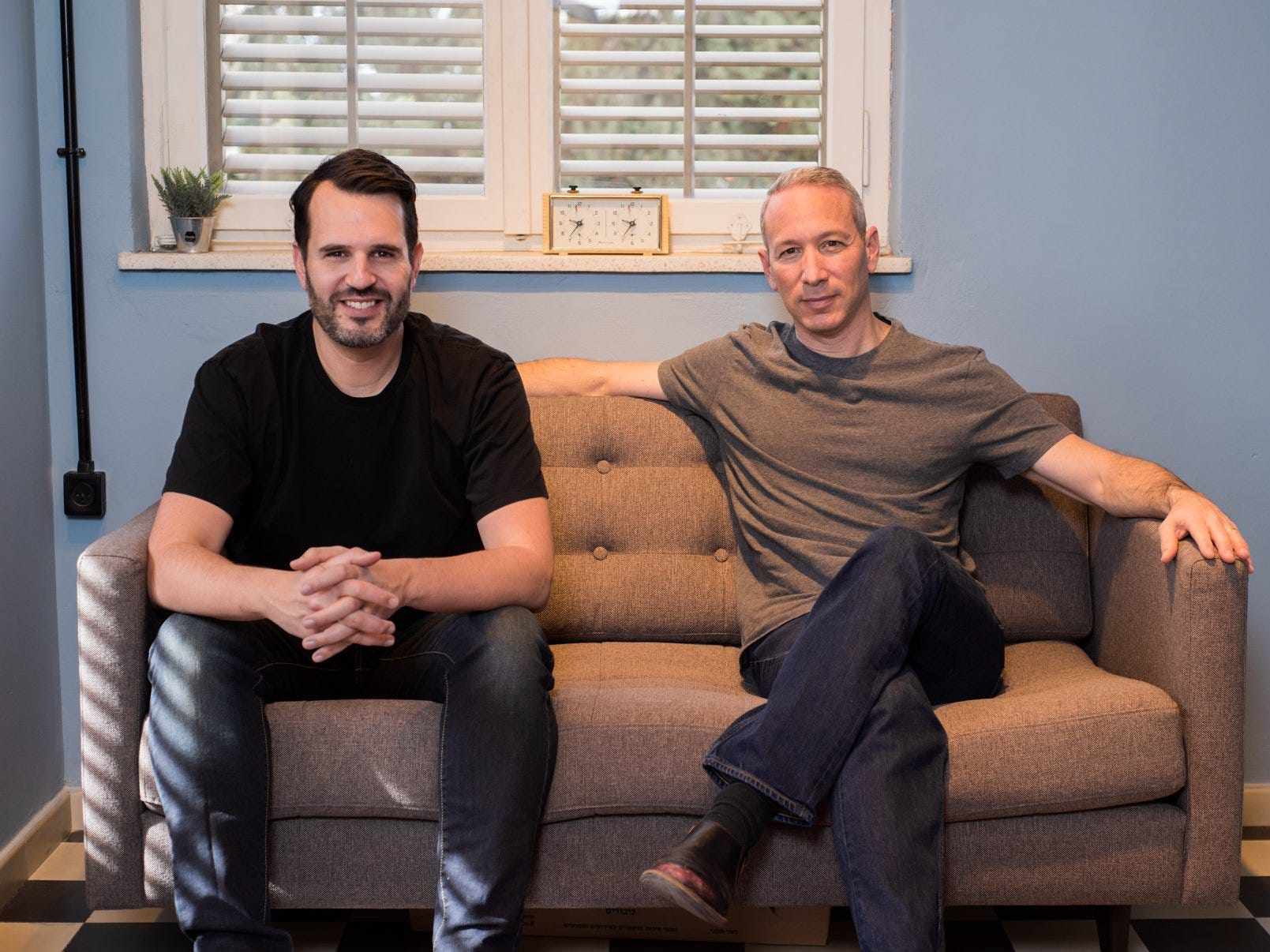 Lemonade Lemonade stock fell as much as 11% on Thursday after a negative tweet from notorious short-seller Citron Research. The online-insurance platform has outpaced the market considerably since its July IPO with shares up more than 130%. Lemonade stock boasts a market cap in excess of $9 billion and trades at almost 100-times sales.  Sign up here for our daily newsletter, 10 Things Before the Opening Bell. Lemonade's stock dropped as much as 11% on Thursday after Andrew Left's notorious short-selling fund, Citron  Research, predicted the online-insurance platform will fall back to $100. Founded by Daniel Schreiber and Shai Wininger, Lemonade operates an online insurance platform that uses AI chatbots to help service customers. Lemonade finished Wednesday at $176.64 per share, meaning that a decline to $100 would be a 43% loss. Of course, that hasn't been the case very often of late, as short-sellers have struggled over the past few years. Misses on big bets on Tesla, Moderna, and others have cost short-bias funds billions. In fact, short-biased funds lost over 47% through November 2020 alone, according to the HFRX Equity Hedge: Short Bias Index. Citron acknowledged the poor performance of short-sellers over the past few years but still…