NBA legend Shaquille O’Neal on investing in crypto: ‘I don’t understand it’ 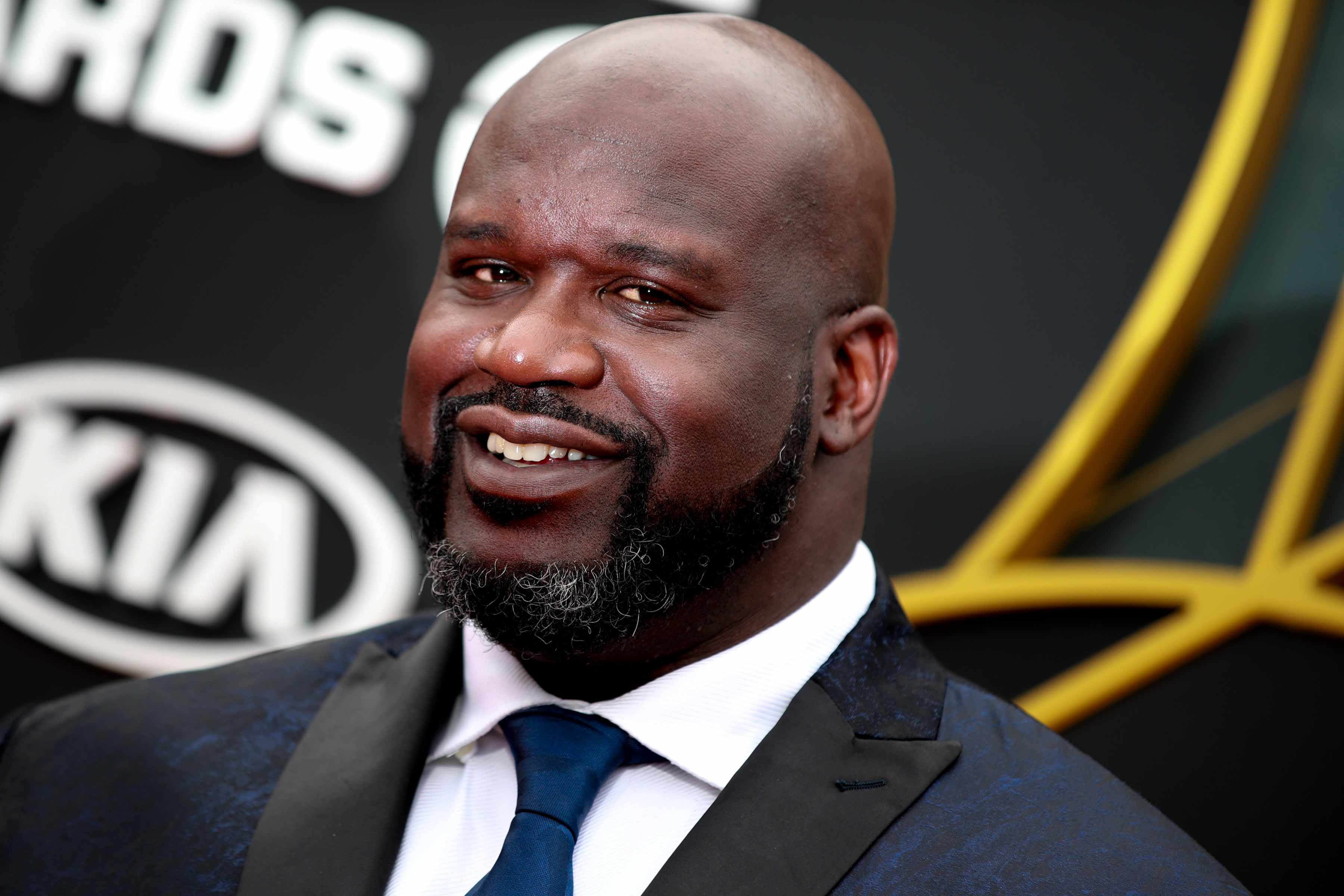 NBA legend Shaquille O’Neal on investing in crypto: ‘I don’t understand it’

Since retiring from the NBA in 2011, Shaquille O'Neal has reportedly amassed a net worth of more than . But the Basketball Hall of Famer says he's steering clear of one popular investing strategy: cryptocurrencies. "I don't understand it," O'Neal tells "So I will probably stay away from it until I get a full understanding of what it is." The former Los Angeles Lakers star says he's not knocking others for trying it. In recent months, a of professionals have ventured into cryptocurrency, from seven-time Super Bowl champion Â and New York Giants running backÂ to three-time NBA champion . But, O'Neal notes, he's wary of all the overnight he's seen surrounding digital currencies. "Every time somebody tells me one of those great stories. I like it. But from my experience, it is too good to be true," he says. In July, O'Neal told that he's often approached by crypto companies for potential partnerships and promotional work: "I always get these companies that say, 'Hey, we'll give you $900,000 in crypto to send out a tweet.' So I have to say, 'OK, if you're going to give me a million dollars worth of crypto, then why do you need me?'"