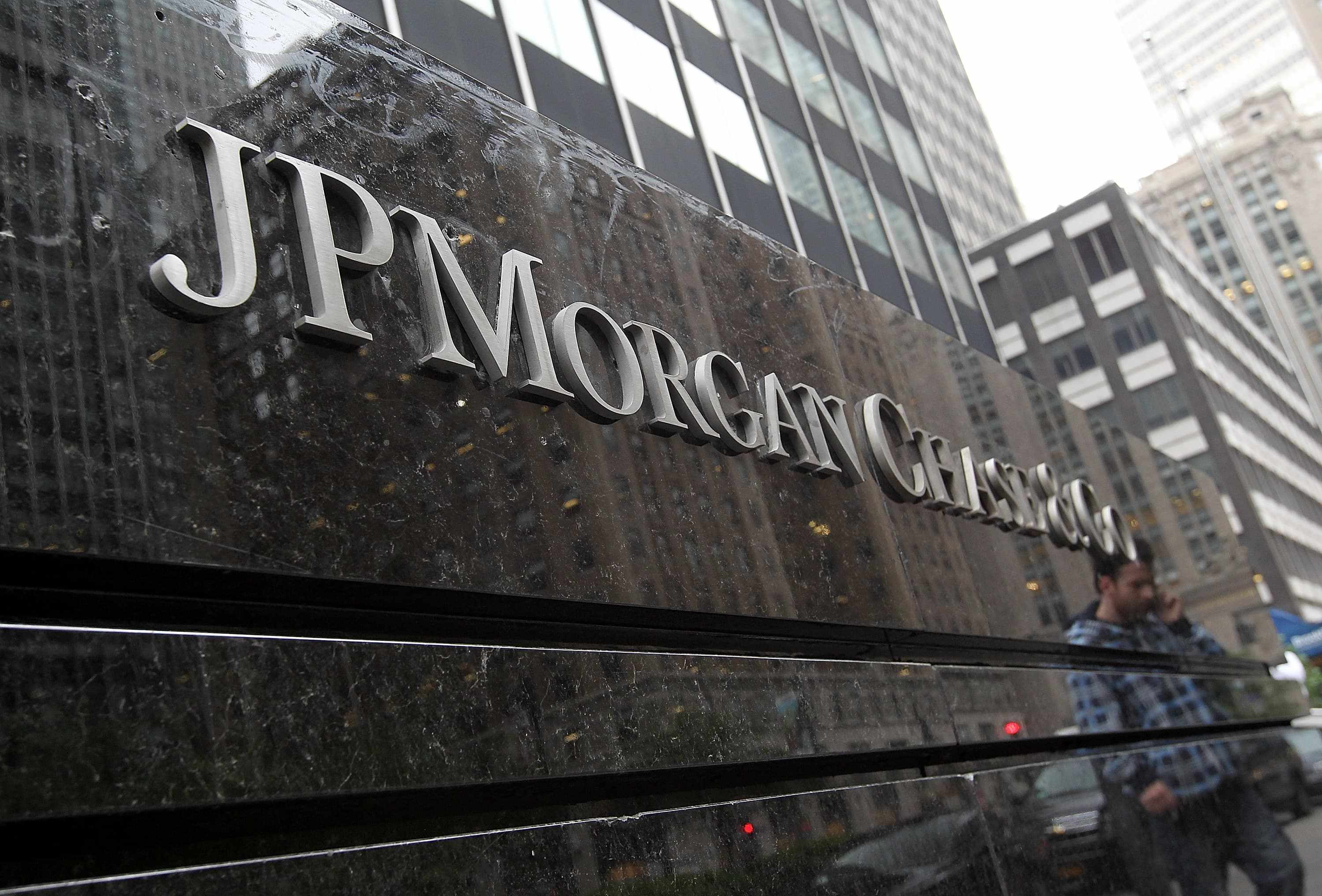 (JPM) â JPMorgan Chase reported a profit of $3.74 per share for the third quarter, compared with a consensus estimate of $3.00, while revenue also topped Wall Street forecasts. CEO Jamie Dimon said the quarter was strong despite negative economic impact from the Delta variant and supply chain disruptions. (BLK) â The asset management firm earned an adjusted $10.95 per share for the third quarter, beating the $9.35 consensus forecast. Revenue beat estimates as well, despite the implementation of some fee waivers during the quarter. Asset under management grew, although less than analysts had anticipated. BlackRock rose 2.6% in the premarket. (DAL) â The airline beat estimates by 13 cents with adjusted quarterly earnings of 30 cents per share, while revenue beat forecasts as well. Delta's quarterly profit was it's first since before the pandemic, but it does anticipate a modest current quarter loss due to higher fuel costs. Delta fell 1.6% in the premarket. (SAP) â SAP rallied 5.3% in premarket trading after the German business software company raised its full-year outlook for a third time. The upgrade comes as more customers shift operations to the cloud. (PLUG) â The hydrogen fuel cell maker jumped 7.1% in the premarket